Germaine Williams (born December 9, 1974), better known by his stage names Canibus and Can-I-Bus, is a Jamaican born American rapper. Mostly known as a solo artist he also has been a member of The HRSMN, T.H.E.M., Sharpshooters, Cloak N Dagga the Undergods and Almighty. Canibus rose to fame in the acclaimed New York City rap scene the mid-nineties; although his album sales dropped off he developed a devoted “cult” following in the 2000s and has continued recording through 2020.

Musically, Canibus is well known for his extensive vocabulary and vivid imagery, as well as creating intricate rhyme schemes, complex phrases and concepts that he uses in order to provide an artistic depth to his music. His intellect and broad range of cultural and scientific knowledge are also incorporated into his lyrics. Stylistically, he is known for his passionate and hard-hitting delivery, which complements his often combative, battle-rap influenced lyrics well.

Off the mic, Canibus was far ahead of his time. In the early noughties, he used his computer programming skills as well as his self-professed internet addiction to create and maintain his own websites (first simply canibus .com then later micclub .com), but sadly both are now defunct. These websites, particularly the latter, saw him collate images of himself which fans could use as desktop backgrounds, post exclusive video content (mainly musical but not exclusively), curate a list of links to fan blogs and chats, and even write up the lyrics to his songs a la Genius! These videos were especially notable as some contained footage of him during his time in the army, which was foreshadowing the modern era of being able to follow and connect with celebrities wherever they went, and being able to see their lives in ways more personal than just magazine interviews.

Canibus' father, Jamaican cricketer Alvadow Basil Williams, passed away on October 25, 2015. His daughter Gabrielle Williams wrote a lovely short biography and tribute to him which may be read here. 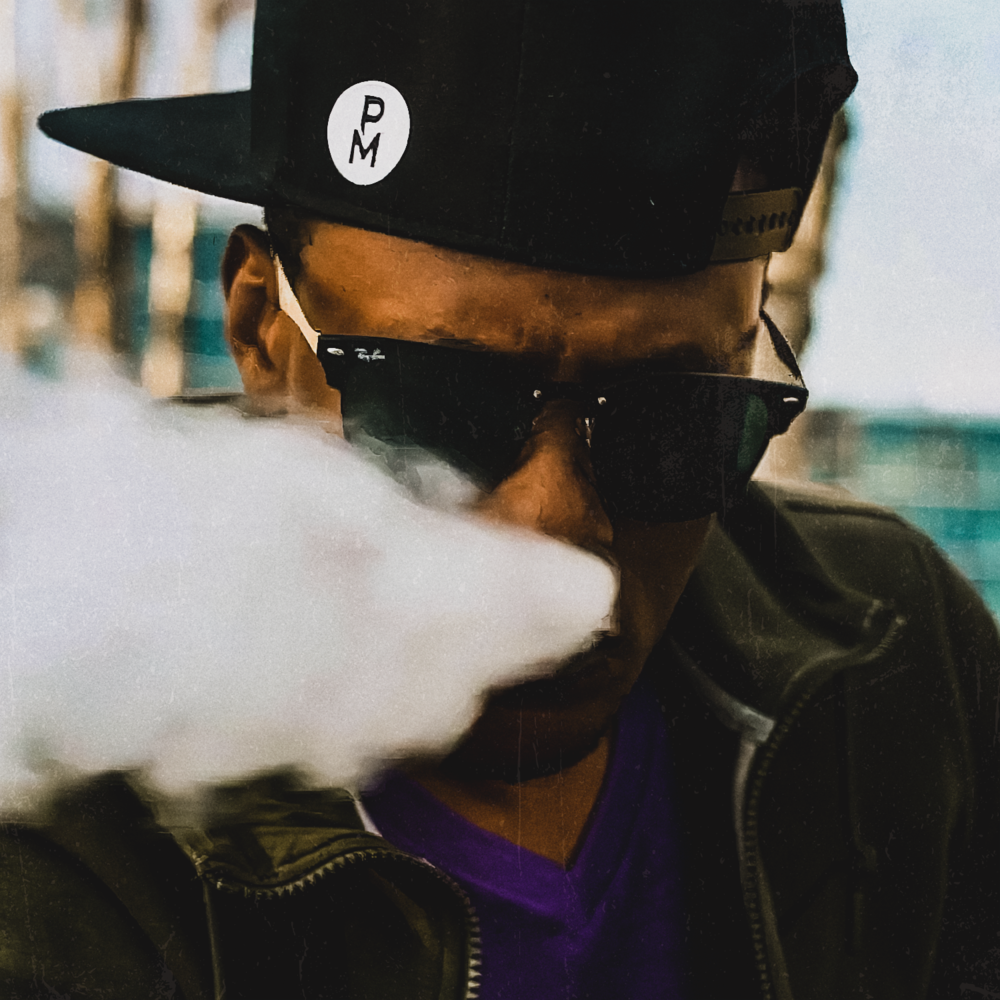