Chase MacArthur Cauthen (born September 6, 1996), is a rapper and vocalist hailing from Prince George’s County, Maryland. Sybyr has numerous former aliases, most notably Syringe, MacXVII, and LiL NEEDLE—he also produces instrumentals as Landfill. Sybyr was one of the first artists to partake in the trap metal subgenre—often cited as the genre’s most impactful innovator—where he combined hip-hop with chaotic production and distorted vocals.

Alongside Ghostie, KiddBeatz, and the late Loboloki, Sybyr is a co-founder of the Anti-World collective—formerly WeirdCLVN and Weird Melodicians—a music collective founded upon social outsiders “expressing abnormality through music,” as Chase explained inside a September 2014 interview with GOLD BUSHIDO. In a September 2018 interview with All Def Music, Sybyr described the concept of Anti-World to be “a place where no fuckery is allowed.”

Sybyr’s clothing preferences and appearance are oftentimes met with backlash due to his defiance of gender norms. Chase can be seen sporting high-heels, lipstick, nail polish, and platform boots inside social media posts—stylistic choices that have been a cemented part of his persona since June 2016.

Sybyr’s introduction to the music industry was in 2008, when his cousin, KiddBeatz, introduced the then-12-year-old Chase to FL Studio—a digital audio workstation used by professionals and amateurs alike. Despite producing in 2008, Sybyr wouldn’t become engrossed in production until the next year, he explains in a September 2014 interview with GOLD BUSHIDO.

I met my cousin […] KiddBeat[z] in 2008 or 2009, and he actually told me about FL Studio, so I downloaded the demo and I was just staring at the screen. So many controls, right? I still attempted to make beats but they sounded hopelessly shitty to my ears, so I quit. Three times, all in the same year if not a little longer. I wasn’t aware of tutorials or any help of any kind. […] I started enjoying it in 8th grade because that was my only medium for calming down. […] All the emotion from that hell found its way into the music and that’s what empowered me to keep going at it.

Sybyr’s discography is extensive, with over fifty bodies-of-work self-released since July 2012. Sybyr would publicly debut as MacXVII, releasing his fully-instrumental record, Space Trips. It would take nearly two years before Chase would experiment with vocals, releasing his loose single, “1449,” in April 2014.

Inside a September 2014 interview with GOLD BUSHIDO, Chase shared his thought process behind the MacXVII alias:

I used to [call] myself Chasebeats since Chase is my real name but I never really liked my real name most of my life. So, I used part of my middle name; the Mac in MacArthur. Plus, I loved the number 7. It’s so badass and it only takes two lines to create but I felt that Mac7 sounded too simple. I was 14 at the time [and] I later settled on Mac17, since I was playing Call of Duty and I used the M[AC]-11 a lot in multiplayer. Later when I was 16, I changed the “17” from Arabic Numerals to Roman Numerals and it made the name more “infinite” in a sense.

Sybyr has released many projects that have received widespread critical acclaim, including ANTI-WORLD, HELLHORSE, and Deal With It, the former two being released as Syringe.

During a July 2016 interview with Complex, Chase detailed his thought process behind the Syringe moniker:

I actually started with another alias, though as time went on I started not fucking with it more and more. It always felt like I wasn’t expressing my ‘aggression’ to the fullest. […] I fucked around with a couple of nicknames I made up, and landed on Syringe. Looking up what it meant, eventually it clicked with me, like, ‘I plan to inject or implement or like introduce how I really feel […].’

On June 4, 2017, Sybyr was reported missing by many of his associates—he was last seen on June 2, 2017, inside Commerce City, Denver. On June 12, 2017, it was stated that he had been found and was safe. Unbeknownst to fans of the Maryland artist, Chase was spending time inside behavioral facilities and hospitals, which he detailed inside a September 2018 HAM Radio interview with All Def Music:

I was just hanging by myself at a hotel […] smoking, and I did some dumb shit. I had Vicks [VapoRub] ‘cause I was like sick or whatever, and then I dip the tip of the blunt in Vicks […]. Fast-forward, I started breaking the fuck out of everything in my hotel room […]. Then, boom, hospital, boom, behavioral facility, boom, hospital, boom, behavioral facility, for the entire month of June.

Following Chase’s leave from the psychiatric ward on July 12, 2017, he decided to change his alias from Syringe to Sybhyr, first announced via a Facebook post. Chase later switched his pseudonym to Sybyr on July 16, 2017. Being homonymic with cyber, the Sybyr alias seemingly has roots from Sybyr’s childhood, where he routinely spent time on the internet. 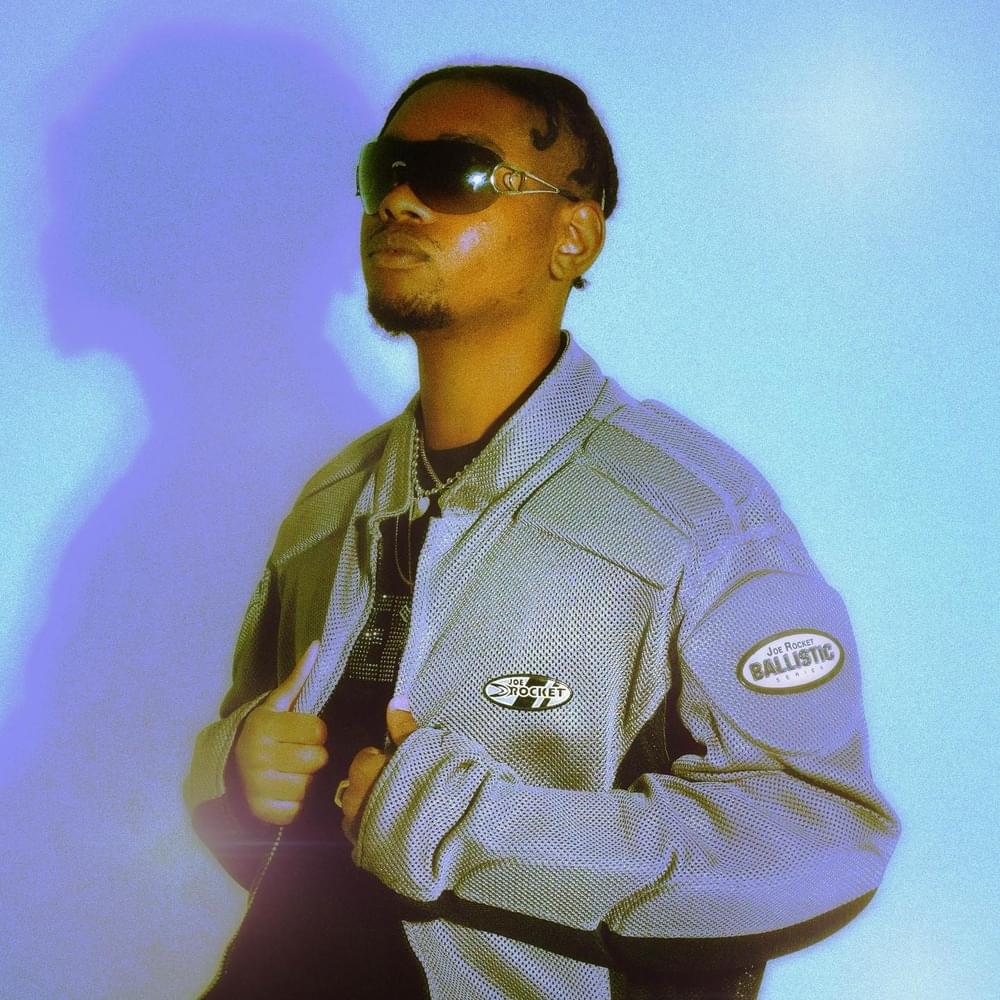