A Boy Named Sue won a Grammy in 1970 and he wrote most of the songs for the rock group Dr. Hook.

He released many books, selling over 20 million copies as well as releasing multiple albums ranging from Jazz to Country.

The Nashville Songwriters Hall of Fame inducted him posthumously in 2002. 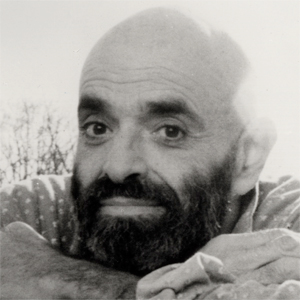