G.O.O.D. (Getting Out Our Dreams) Music Inc. is an American record label company founded in 2004 by rap artist and record producer Kanye West.

Besides Ye, the label has been home to an all-star ensemble of artists over the years, a few of them being Big Sean, Common, John Legend, Kid Cudi, Pusha T, Travis Scott, and Desiigner. Currently, its roster includes Q-Tip, 070 Shake, Francis and the Lights, Valee, and Sheck Wes.

The label released their first album as a collective, Cruel Summer, in 2012, supported by the hit single “Mercy.” Its sequel, named Cruel Winter, has been announced but is yet to be released. 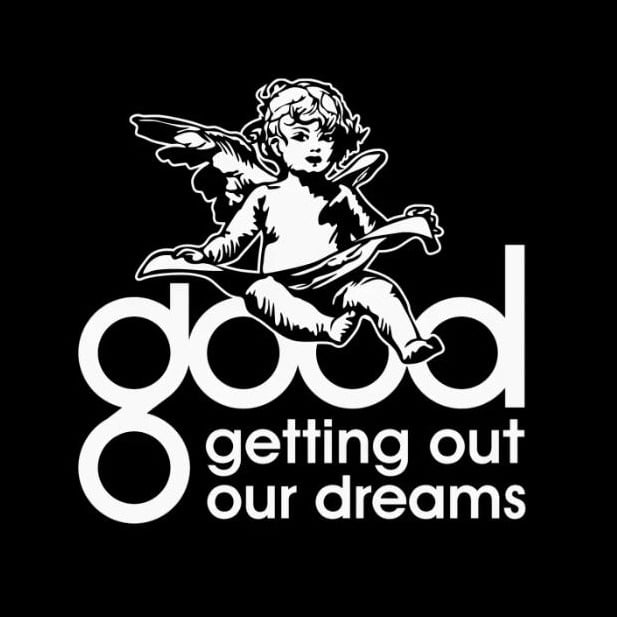