NF (stylized as ИF), real name Nathan Feuerstein (pronounced “fire-STINE”), is a rapper and songwriter from the small town of Gladwin, Michigan. As a child, Nate’s parents went through a divorce, where he would then live with his mother. Later on, Nate’s life started getting more difficult whenever his mother’s boyfriend started physically abusing him. However, the most traumatic event in Nate’s life was finding his mother dead from a drug overdose.

During the hard times of his life, Nate would fall back on music to escape from the world and express himself freely by writing music and then recording it on his karaoke machine with instrumentals playing in the background. In 2008, Nate participated in the Fine Arts Festival rap competition.

In 2010, he released his first album, Moments, independently. The album got him a record deal with Xist Music in 2012, with a new stage name, NF. Nate released two songs with Xist, and an EP was announced, but never released because he decided to leave the label (however, most of these songs can be found online). NF starting working with fellow Michigan producer, Tommee Profitt, searching for a new label.

After about two years, Nate and Tommee were spotted by Capitol Christian Music Group after hearing their song “Wake Up”. In the summer of 2014, NF’s self-titled EP was released, including his debut single “All I Have” and a re-recorded version of “Wake Up.” The following year was the release of his debut album Mansion. The following year, Therapy Session was released and made it to #12 on the Billboard 200 charts and was critically acclaimed for its passion and honesty behind the lyrics.

In 2017, NF moved from Capitol CMG to Capitol Records and announced his third album Perception. This album was released on October 6 and is known as his mainstream debut. The project debuted at No. 1 on the iTunes overall charts and on the Billboard 200, beating out Tom Petty’s posthumous greatest hits and Lil Pump’s debut album. His single “Let You Down” became a radio success shortly after, and is now a multi-platinum song.

On July 26, 2019, his fourth studio album, The Search was released. The project debuted at No.1 on the Billboard 200 beating out Chance The Rapper’s debut studio album The Big Day.

On February 18, 2021, NF announced that his new project CLOUDS (THE MIXTAPE) would be releasing on March 26, 2021, marking the first time NF has done a mixtape. 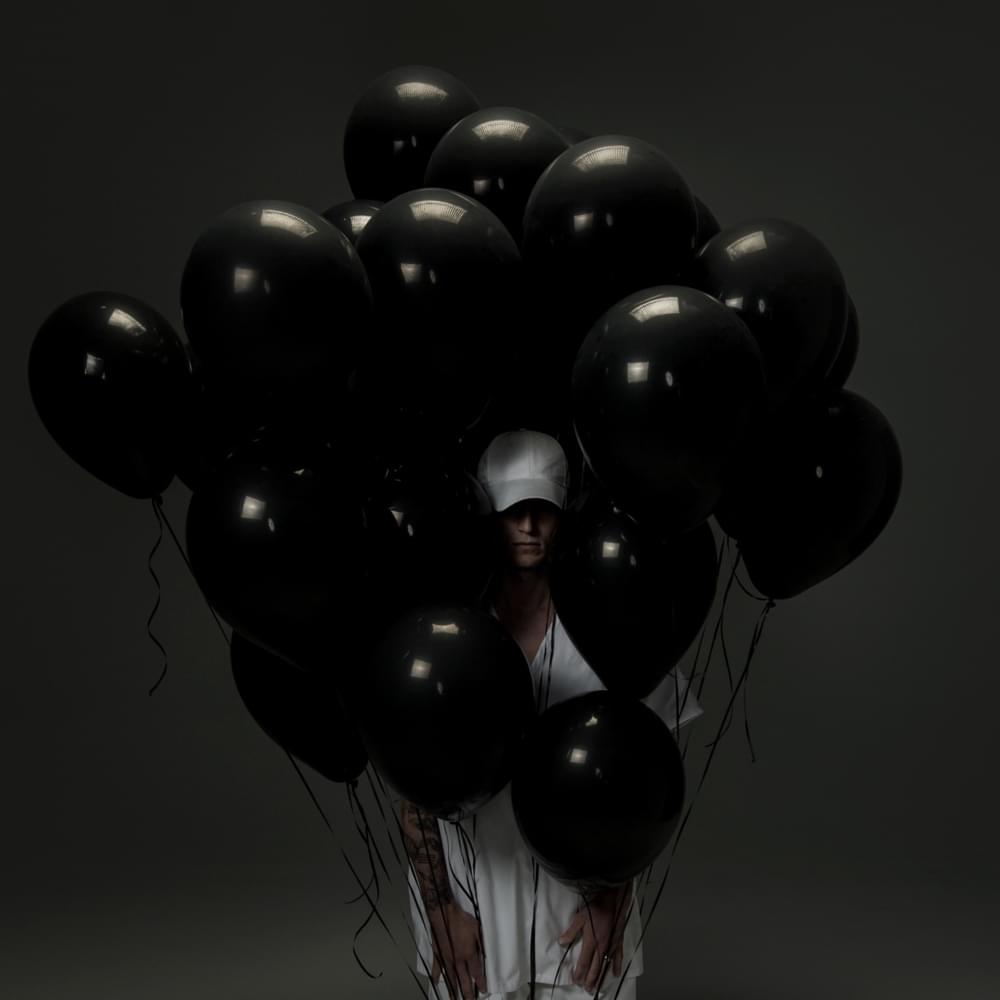