Jonny Polygon is an independent American rapper, born in Cleveland, Ohio but relocated to Tulsa, Oklahoma. He was signed to DJ Green Lantern’s label until 2010 when he became once again independent. Under Future Green Entertainment, he dropped an EP titled Group Hug and a mixtape, “Rebel Without Applause”. Johnny has worked with artists such as Amanda Diva, Dead Prez, Kid Cudi and Nas. 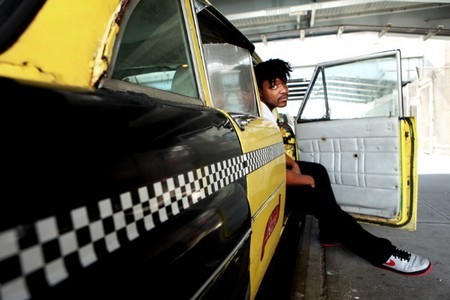