It was a dream debut, but Idol fame can be fleeting without a strong foundation and a solid sense of who you are as an artist and a person. Fortunately, as Colton Dixon readies his sophomore project, Anchor (August 19, 19 Recordings/Capitol CMG), he’s as grounded as ever, with his feet planted firmly in faith and family and a clear idea of where he’s headed artistically. 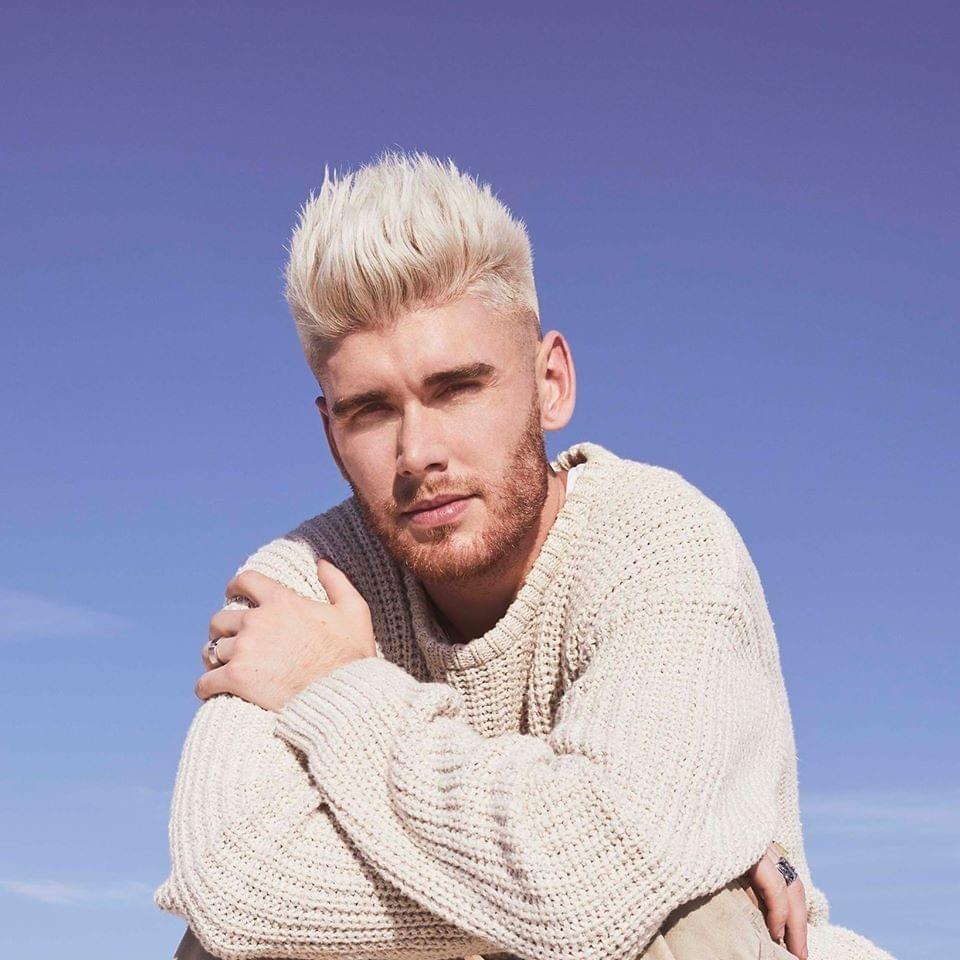