In an interview with Vibe Magazine, the Francisville, North Philadelphia native explained the origins of his stage name:

Some guy was just like ‘You rap fast, man. Like a little machine gun,’ and from that moment I was Lil Uzi.

Uzi also added “Vert” to the end of his stage name. In an interview with Rolling Stone, Uzi described the meaning of “Vert” as “straight to the top, like a vertical leap.“ Lil Uzi Vert is also a loose homophone for Lucifer, a name that fits perfectly with his satanic image.

Uzi first gained recognition with the release of single “Money Longer” and his 2015 mixtape Luv Is Rage. However, Uzi’s feature on Migos' “Bad and Boujee” and the release of his hit single “XO TOUR Llif3” gave Uzi significant popularity and exposure, peaking at #1 and #7 on the Billboard Hot 100 respectively.

Lil Uzi Vert’s style has been compared to Lil Wayne on multiple occasions, and his style has been described as emo rap with some elements of rock. He has also been called a lo-fi rapper. Uzi calls Marilyn Manson one of his biggest inspirations.

On August 25, 2017, Uzi released his highly-anticipated debut studio album, Luv Is Rage 2, a sequel to his first mixtape. The album debuted at #1 and is certified platinum.

On January 11, 2019, Uzi allegedly quit music and claimed he would be deleting all of his music on an Instagram story:

I wanna take the time out to say I think each and every one of my [supporters] but I’m done with music I deleted everything I wanna be normal. I wanna wake up in 2013

On March 25, 2019, Complex confirmed that Lil Uzi Vert was being managed by Roc Nation, even amidst long-term conflicts with Uzi’s label, Generation Now, and he returned to music with the single “Free Uzi” three days later.

On March 6, 2020, after over a two-year delay and releasing a majority of singles in 2019, the rapper dropped his highly-anticipated second studio album, Eternal Atake. It features his highest-charting Billboard Hot 100 single, “Futsal Shuffle 2020” and “That Way” with classic pinch of Backstreet Boys' 1999 smash hit, “I Want It That Way”.

Only a week later on March 13th, 2020, Uzi released the deluxe version of Eternal Atake titled “Eternal Atake (Deluxe) – LUV vs. The World 2” which also serves as the sequel to his 2016 mixtape Lil Uzi Vert vs The World. It features many highly anticipated songs such as “Lotus”, “Bean (Kobe)”, and more. Other artists, such as 21 Savage and Young Thug also make appearances. 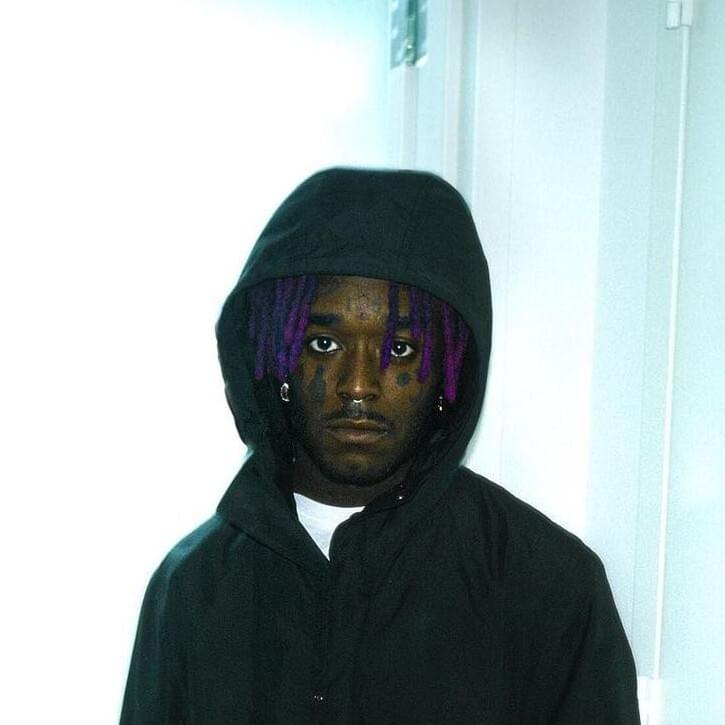