Benjamin Laub, better known as Grieves, is a rapper from Chicago, Illinois. He is signed to Record Label Rhymesayers Entertainment.

In 2007, Grieves released his first album,Irreversible, independently. The following year he partnered with producer Budo, with whom he would release his next two albums: 88 Keys & Counting and Together/Apart over the next two years—ultimately debuting at #112 in the Top 200 Album Sales—marking his first appearance in the Top 200.His music has also been featured in Real Detroit Weekly, Seattle Weekly, and The Washington Post. 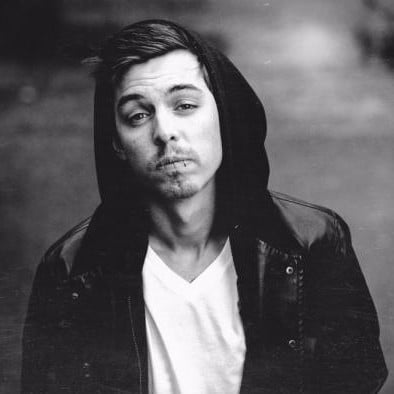