SOCIETY is a British Alternative Rock duo consisting of 24 year old singer Jamie Gridler, and producer Brendan Lynch. Their music has been compared to Danger Mouse, The Verve, David Axelrod, Lee Hazlewood, Portishead and even J.Dilla. Furthermore, their sound is 60’s and 70’s Psychedelic Rock-inspired.

Their full-length debut album, All That We’ve Become, was released on July 29th of 2016, and features some new songs, but also previously unreleased tracks, and tracks released as singles on Soundcloud and other platforms. 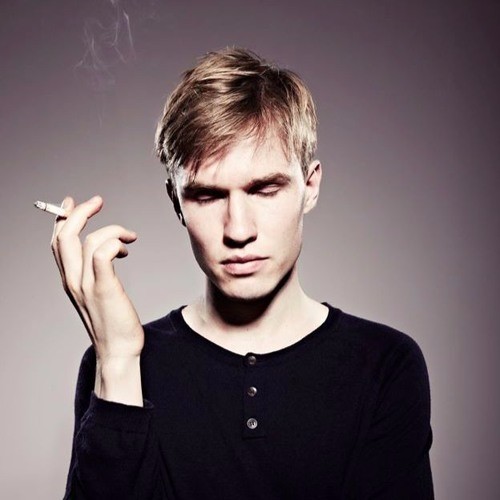