The Daily Orange: Why did you guys decide to change your name from The Dean’s List to The King’s Dead?

DJ Mendoza: We were never too fond of The Dean’s List. The branding caught on, but the name definitely put us in a box, and people thought we’d be making really fratty music. We’ve been evolving musically.

Sonny Shotz: The king kind of represents the mainstream and everyday way of thinking, which is kind of dead. We don’t want to write radio songs because a lot of what’s on the radio isn’t what we want to do as artists. 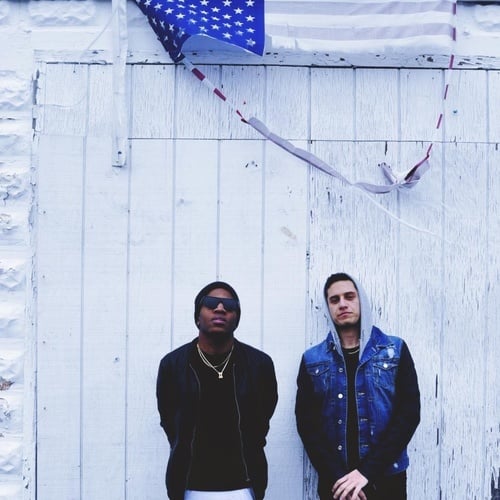