Keith Elam, known as the Guru, is best known as the rapping half of the hip-hop duo Gang Starr alongside producer DJ Premier. His name is a backronym which stands for Gifted Unlimited Rhymes Universal, a reference to The Nation of Gods and Earths (Five Percent Nation) and the Supreme Alphabet.

Guru hails from Boston but settled in Brooklyn, New York, where he and Texas-born DJ Premier set the foundation for Gang Starr. The duo released six albums together between 1989 and 2003. The monotone MC also released solo albums during and after his run with Gang Starr, most notably the four volumes of his Jazzmatazz series, featuring live jazz musicians on a number of the songs. 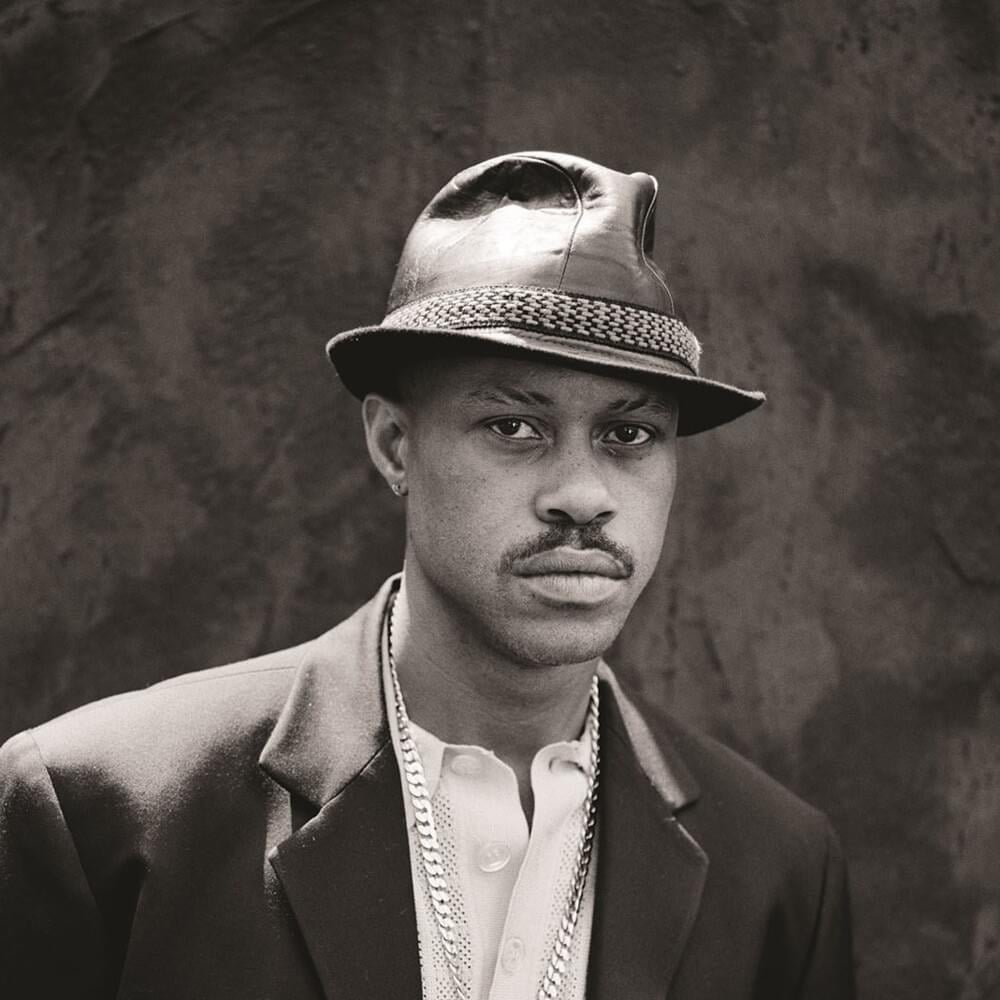