The group was originally founded by DJ 1, 2 B-Down(Mike Dee) and Guru(Keith Elam) as well as with Donald D, J.V. Johnson and DJ Mark the 45 King helping out in Boston(1985). Guru and Mike Dee moved to Brooklyn to land a deal with K-Tel/Wild Pitch Records in 1987. They actually released three 12" singles throughout 1987-1988.

However, the group split in 1989 and Guru was left alone. Soon he got in touch with Houston, Texas producer, DJ Premier after receiving a beat tape which he liked.

They came together in Brooklyn, New York, and helped define the sound of East Coast hip-hop in the 1990s with their jazzy production on singles such as “Words I Manifest” and “Jazz Thing,” as well as their harder boom bap singles like “Just to Get a Rep” and “Take it Personal.”

The duo released six studio albums together between 1989 and 2003 before going their separate ways. Their greatest hits compilation, Full Clip: A Decade of Gang Starr, was released in 1999, four years before their final album recorded together, The Ownerz.

Unfortunately, Guru died from cancer complications on April 19, 2010 at the age of 48. On September 20, 2019, DJ Premier released the Gang Starr single “Family and Loyalty” featuring new lyrics from J. Cole alongside previously unreleased lyrics from Guru. The single would precede One of the Best Yet, an album consisting of 16 Gang Starr tracks released on November 1, 2019. 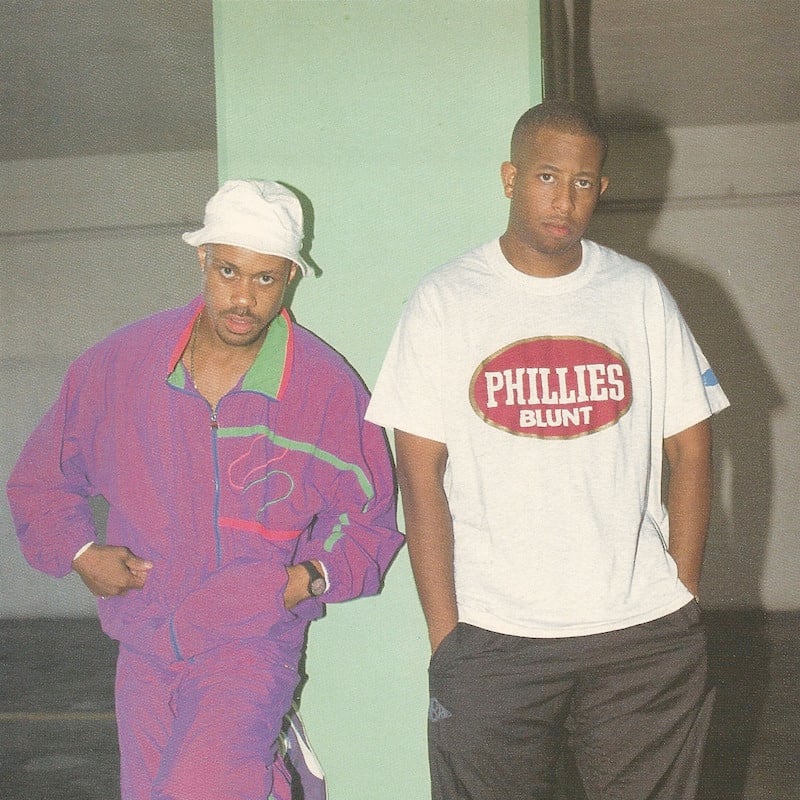