Harry Edward Styles (born February 1st, 1994) is a widely-recognized English singer, songwriter and up-and-coming actor. He rose to fame during his time with One Direction—a platinum-selling, world-renowned boy band. Since the band went on an indefinite hiatus in 2015, Styles has produced three chart-topping studio albums and launched his acting career. He is credited with writing music for Ariana Grande, the 2018 rom-com Love, Simon, Meghan Trainor, One Direction, himself and more.

Styles was born and raised in Holmes Chapel, Cheshire, with his sister, supported by their loving mother and step-father. Growing up, Styles always had a passion for singing; he would record covers on his karaoke machine as a kid and went on to be the lead singer of Manchester band White Eskimo. In 2010, 16-year-old Styles auditioned as a solo artist on The X Factor before judge Simon Cowell grouped him with four other boys to form English-Irish pop boy band, One Direction.

In April 2017, two years after One Direction announced their hiatus, Styles dropped his debut solo single “Sign Of The Times” which was greeted with enormous praise as the song landed the number one spot on the charts in over twenty countries. Influenced by rock bands such as Pink Floyd, Fleetwood Mac and The Rolling Stones, Harry Styles’s self-titled debut album immediately shot to the top of the charts upon its release in May 2017, landing the number one position in 84 different countries along with selling a historic, record-breaking 230,000 album units. He now holds the title for the biggest debut sales week for a British male musician in the United States.

In October 2019, “Lights Up” was released which debuted at number three in the U.K. and served as the lead single for Styles' second studio album, Fine Line. “Lights Up” was followed by his second single “Watermelon Sugar,”, which became his first No. 1 on Billboard Hot 100, and then his third single “Adore You,” went to peak at number seven in the U.K. charts.

On December 13th 2019, Styles shared his highly-anticipated second album Fine Line. It topped the U.K. and U.S. charts. This made him the first British male artist to have his first two albums debut at number one.

In between making music, Styles is sought after by award-winning directors. He appeared on the big screen as a WWII soldier in Christopher Nolan’s Dunkirk (2017) within the same year he debuted as a solo artist. He is set to star as the male lead in Olivia Wilde’s Don’t Worry Darling, as well as one of the male leads in Michael Grandage’s My Policeman, based on the novel of the same name by Bethan Roberts.

In April 2022, Styles returned and released “As It Was,” the lead single from his third studio album, Harry’s House, which got released on May 20th of that same year. 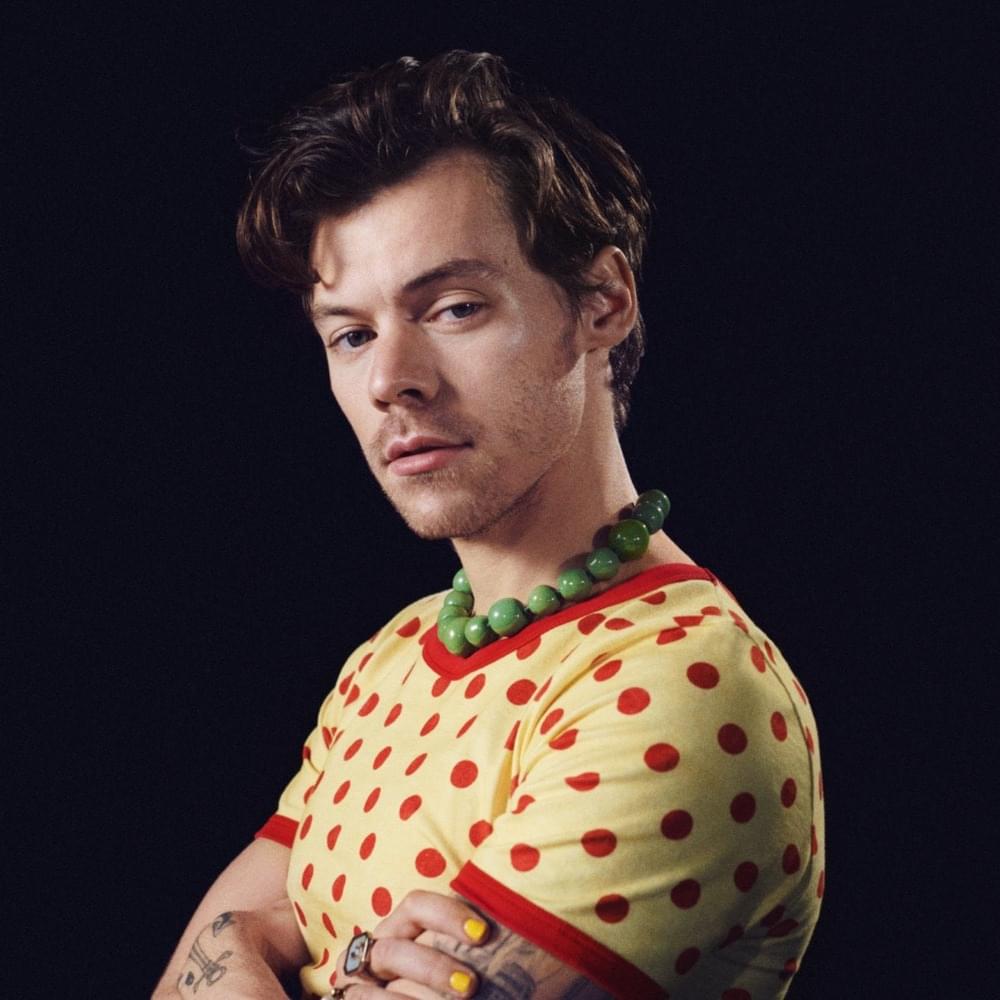