De La Soul is the Long Island, New York trio consisting of Posdnous, Trugoy the Dove and Maseo. They began as ushers of the “D.A.I.S.Y. Age,” which helped earn them a label of “hip-hop hippies” when they dropped their 1989 debut album, 3 Feet High and Rising.

Along with A Tribe Called Quest and Jungle Brothers, De La Soul were founding members of the Native Tongues collective, a crew that released lighthearted and witty tracks, including De La Soul singles such as “Me, Myself and I,” “Potholes in My Lawn,” “Ring Ring Ring (Ha Ha Hey),” “A Roller Skating Jam Named "Saturdays”," “Breakadawn,” and “Stakes is High” among others.

Their first four albums (3 Feet High and Rising, De La Soul is Dead, Buhloone Mindstate, and Stakes is High) were all critically acclaimed and have each been included on “best of” lists. Their 2016 album, and the Anonymous Nobody, generated buzz as the group raised money on the crowdfunding site Kickstarter to produce the album. They are also known for their multiple collaborations with the animated group Gorillaz, most notably on the single “Feel Good Inc.” 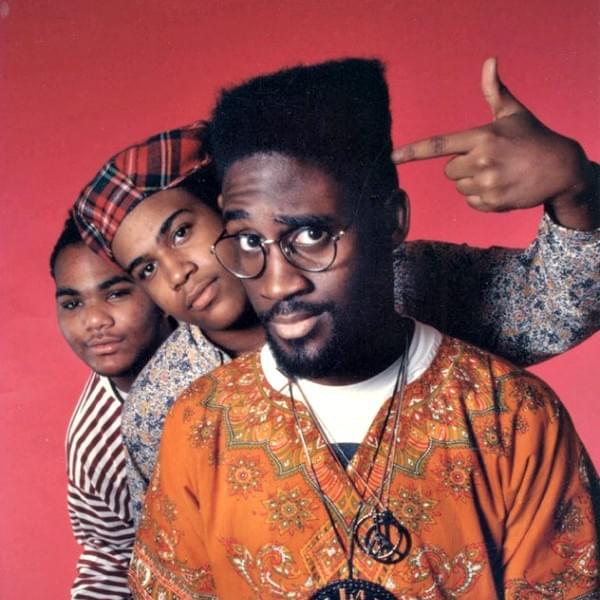