Rufus Cooper III (born March 21, 1978), also known by his stage name Young Noble, is an American rapper. Best known for being part of Tupac Shakur’s rap group Outlawz. Noble joined the Outlawz in the early summer of 1996 and was also the last member to be added to the group by Tupac himself, before the late rapper’s death in September 1996. 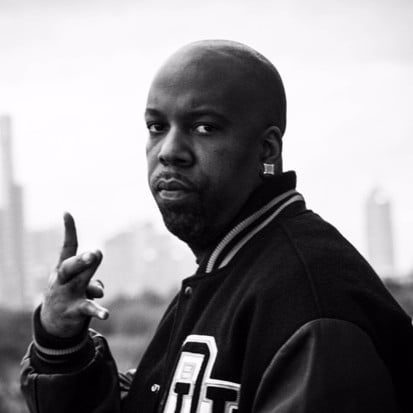