His first hit song was B.M.F. by Rick Ross.

He created the new sound of trap music, with orchestra filled “bangers” and big 808 bass drums.

He is one of the co-founders of the production group 808 Mafia, along with Southside.

This is his signature rise, which is featured in many of the songs he produces:

His rise is based off of the musical concept of gradual increase in dynamics, as well as the other musical technique of rising chromatically. In addition, it rises in a swung fashion, which﻿ helps create a natural “bounce” in the listener. It is an awesome tag to have musically, and it’s a dope, recognizable sound. It’s the perfect tag to have.

He is not to be confused with the wrestler of the same name. 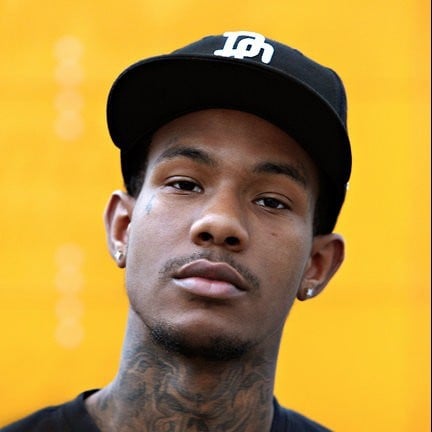