LabelGrind Til We Rich Records Inc.

Young Sam is an emerging emcee from South Central Los Angeles (AKA “Trapfornia”), perhaps best known for his contributions to California’s “jerkin'” dance craze (he describes his sound as dance-encouraging feel-good music). Since his beginnings with the HoodLyfe and Marvel Inc. collectives, as well as the release of his debut mixtape I’m My Own Enemy, he’s gone on to release a slew of projects, having collaborated with the likes of IAMSU, 2ElevenDJ, Crashd, Soulja Boy and many more. The last we heard of Young Sam was the February 2014 remix of YG and DJ Mustard’s “Who Do You Love” single.

Sam is most proud of his single “Grind Till We Rich”.Young Sam started writing raps at the age of twelve.He began recording at the age of thirteen.Sam once dropped two mixtapes in a single day, Trapfornia and Jerkin Cant Die 3.He’s performed his hit single “Tool Time” on 106 & Park Live. 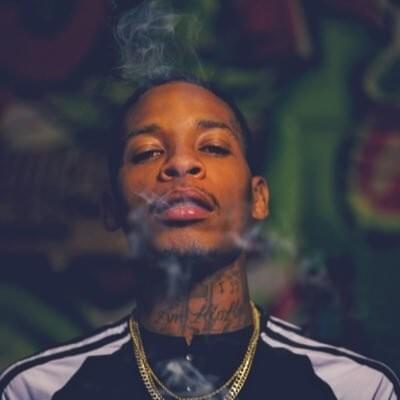