In this digital and single-driven age, it’s very difficult for artists to sell albums. Yet, this British singer-songwriter has managed to sell over 50 million units on the back of her two latest albums alone.

Known for her strong, unique vocal talents who also possesses a very down-to-earth persona, Adele Adkins, born on May 5, 1988, made her studio debut in 2008 with 19, which netted the artist two Grammy awards and earned her significant acclaim in the UK.

In early 2011, Adele released her sophomore album, 21, written in the aftermath of a tumultuous relationship and nasty break-up. The album has sold 35 million copies worldwide and is the 21st album of all time to be certified Diamond in the U.S. (10 million copies sold), a milestone achieved in less than two years after its release. At the 2012 Grammys, Adele took home six trophies including Song, Record, and Album of the Year, making her only the second artist in Grammys history to win all four General Field categories. To this day, 21 is the most successful album on the Billboard 200 ever.

Adele returned from a multi-year hiatus in 2015 after becoming a mother. She released her third studio album 25, which sold more than 3 million units in its first week in the US, an amount unprecedented in all time. Globally, it was the biggest album sales week ever recorded as well. The titanic record featured Adele moving thematically into a sense of closure in her relationships and past. Hailed by critics for being responsible for encouraging the public to purchase physical copies of records, 25 was certified Diamond in under a year in the US, and has sold 20 million copies worldwide. Again, at the 2017 Grammys, Adele took home a boatload of Grammys, including another Song of the Year, Record of the Year, and Album of the Year award. 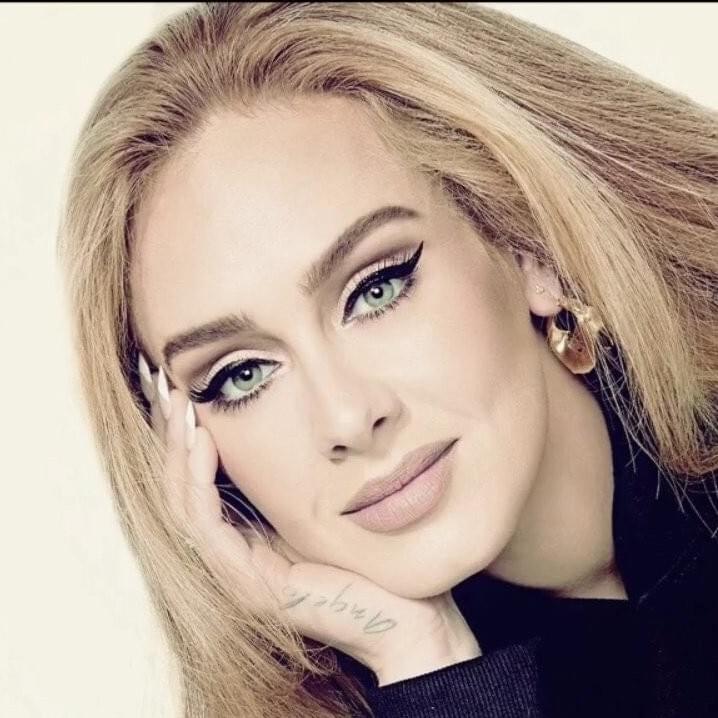