Fortune Family was an American hip-hop duo based out of Philadelphia, Pennsylvania, initially consisting of Hop Hobson, Reef of Fortune Family, and Kane; the latter of whom left the group early on. Hop and Reef then operated FF from 2010 until early 2012 when they were forced to disband due to time constraints, jobs, and living in two different cities.

The duo released three mixtapes, the most notable being their final work, Paradox, which contained hit songs “Take Me Away”, “Lift Off” featuring Hoodie Allen, and “Hasta La Vista” featuring OnCue. 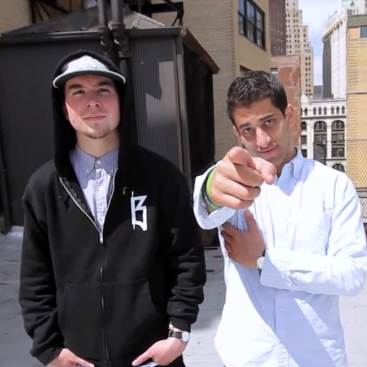