Corey Latif Williams, better known by the mononym #Latif, is an American R&B singer and Grammy nominated songwriter. He was the winner of Teen People’s Who’s Next contest. He was a mentee of Teddy Pendergrass. He was once signed to Universal Motown Records. Latif achieved some success in the U.S. and was in demand as a writer of multiple song hooks for various artists. The top 2 tracks from his 3rd Album “Love Life” included popular songs, (Crazy Love) and (One Kiss), which garnered him a large fanbase overseas. A later song that further attributed to his international popularity is “U Think U Know”. He has continued to write for other artists, such as JoJo, Cassie, The Roots, Jim Jones, Lil Scrappy, Tiffany Evans, Frankie J, Trey Songz, Chris Brown, Cheri Dennis, and Musiq Soulchild to name a few. He has signed a co-publishing deal with Universal Music Publishing Group (UMPG). In 2017, he teamed with friend and fellow writer-producer Aaron Kleinstaub to form duo Lo Boii. The band is signed to London-based label AWAL. Its first single “Floor Seats” dropped in April 2019. 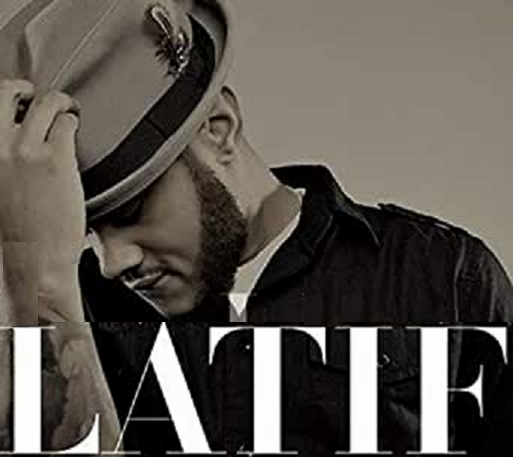 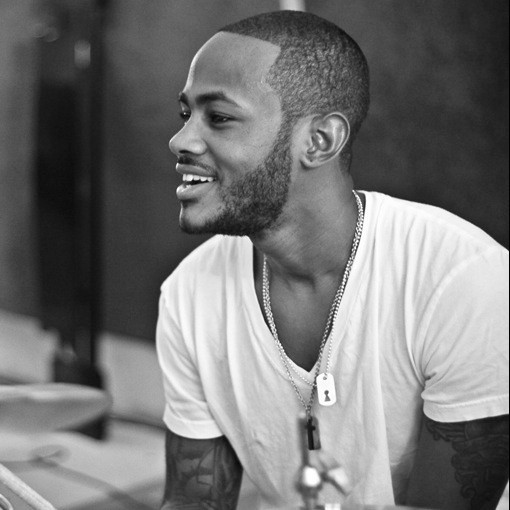