Obaro Ejimiwe (born 18 January 1983), better known as Ghostpoet, is a British singer and producer. In June 2010, he released his first EP, The Sound Of Strangers, on Brownswood Recordings. His debut album, Peanut Butter Blues & Melancholy Jam, was released in 2011. The work earned him a nomination for a Mercury Prize.

Ghostpoet’s second album, Some Say I So I Say Light, was released on 6 May 2013.

His third album, Shedding Skin, was released on 2 March 2015 and includes a feature from Etta Bond. 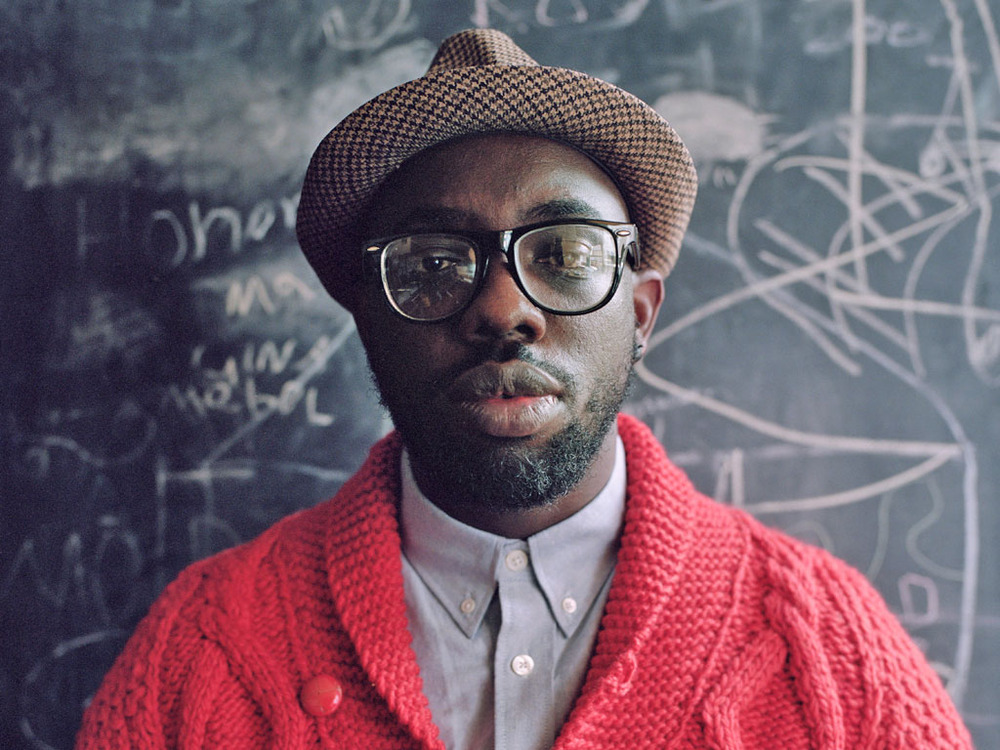