Nessa Barrett moved from New Jersey to Los Angeles in pursuit of who she always wanted to be, but never believed she could become. That is, until she arrived at the recording studio for the first time in May 2020, sat down at the piano, and walked out with her first song, “Pain,” a soft-but-strong pop ballad that also served as her reintroduction to the world—it was released by Warner Records as her debut single just two months later. When Barrett began writing, she discovered that even when her songs focus on difficult emotions, the act of creating them was freeing. After a lifetime of holding back—facing down bullies, struggling with mental health, and wrestling with her dreams—she realized that music was the thing that made her feel right.

About a year before, Barrett began her search in a different medium and wound up with 16.3 million social media followers who’d only gotten a surface-level look at the 18-year-old. There, she adopted a bubbly façade, but as an artist she flourishes as herself: a bit of a tomboy who prefers oversized clothes, dabbles across genres, and feels comfortable voicing darker truths. “Pain” is the start of her story and was left musically bare to give Barrett room to evolve in any direction her experiences and emotions dictate. In addition to sharing cathartic songs—like her 808-boosted romantic-revenge anthem “if u love me”—she plans to use her platform for mental health advocacy, and to remind others who’ve struggled that they’re never alone. 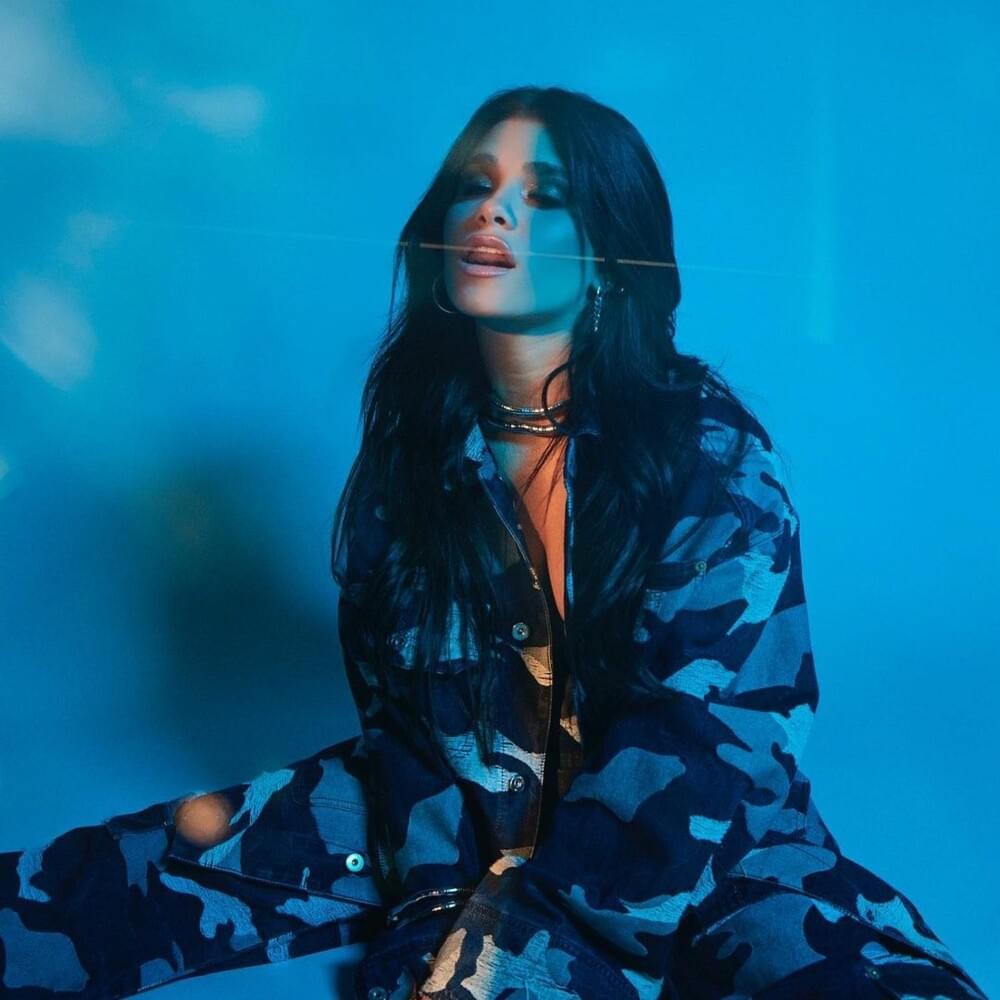