Moonshine is the Stockholm-based, K-Pop-focused electronic production and songwriting duo consisting of Ludvig Evers and Jonatan Gusmark behind many SM Entertainment hits, working with groups like SuperM, NCT, and Red Velvet, as well as some work with BigHit’s TOMORROW X TOGETHER and JYP’s TWICE.

Educated at the two-year Musikmakarna in Örnsköldsvik, Sweden, the pair met and went on to work on their first production internship together, getting to know each other and later growing their brand.

Ludvig draws inspiration from “analog synth music, hip-hop, and R&B,” while Jonatan is influenced by “big room house and dubstep, as well as death metal.” Through this, they form their signature sound as Moonshine. 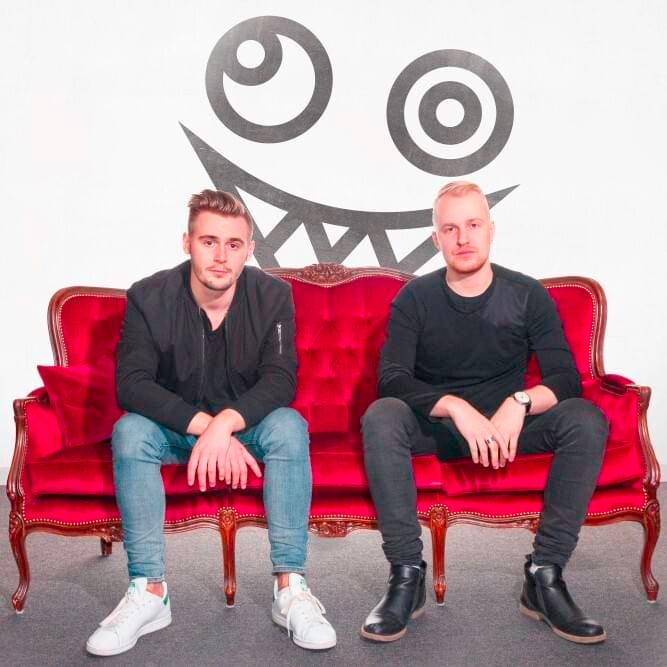