Hailing from Oakland, CA, The Coup is a long-running rap group consisting of rapper/lyricist Raymond “Boots” Riley and DJ Pam “The Funkstress” Warren. A second rapper, E-Roc, was a member of the group for its first two albums, but left afterward

While perhaps best-known for a shockingly prescient and ill-timed album cover choice, the group has released some of the smartest, funkiest, funniest, and most politically right-on music in the genre. Great records such as Steal This Album and Party Music revel in P-Funk-inspired tunes, intricately clever rhymes, and enough shout-outs to political heroes to keep a listener in the library for weeks.

Riley is also a member of Street Sweeper Social Club (with Rage Against the Machine’s Tom Morello), but continues to keep The Coup active and funky. 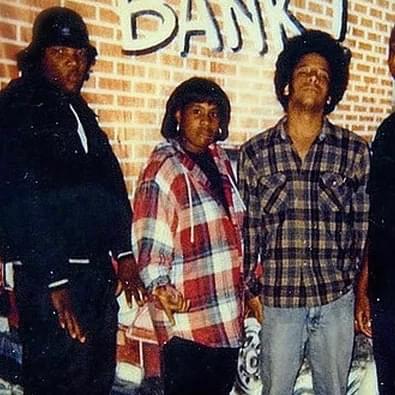