dead prez is a radical hip-hop duo that positioned themselves “somewhere in between N.W.A and P.E.."

Formed in the mid-nineties by stic.man (March 6, 1974) and M-1 (May 12, 1972)—two revolutionary-minded MCs who ran into each other at the Florida A&M University—dead prez dropped their first full-length Let’s Get Free on Loud Records in 2000. That record contained their biggest hit single to date, “(It’s Bigger Than) Hip-Hop.”

Typically, the duo combines raw yet melodious instrumentals with provocative pro-black, anti-establishment lyrics. Since their debut album, they released two more official full-lengths—Revolutionary But Gangsta in 2004 and Information Age in 2012—as well as a variety of singles, mixtapes, and bootleg tapes. Throughout the years, the group’s style has evolved from outright political radicalism with a spiritual flavour towards a more philosophical approach, touching on topics such as personal growth, the art of meditation, and the virtue of sharing your blessings with others. 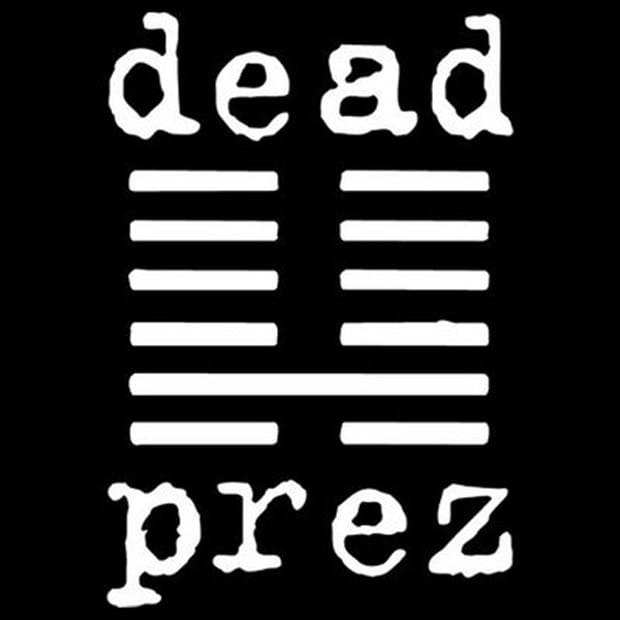