Richard Paul Astley is a British entertainer, most known for his 1987 sensation “Never Gonna Give You Up” which was the subject of rick-rolling. He recieved a Brit Award for Best Single in 1988 for his hit and a “Best Act Ever” Award at the 2008 MTV EMAs upon its re-emergence into popularity.

Born in Newton-le-Willows, Lancashire on February 6, 1966, Astley’s first taste of music came at the age of 10 and he became known as a drummer throughout school before dropping out at age 16. He played for a local live act entitled “FBI” (with future Conservative Party politician David Morris as guitarist) that gained popularity around London. Astley, a huge admirer of Nat King Cole soon moved to lead vocalist by the time the group garnered the interest of Pete Waterman, a record executive and 1/3 of the Scott-Aitken-Waterman production trio. Waterman hired a 19 year-old Astley as a gofer (assistant) and Morris as a songwriter at his PWL (Pete Waterman, Limited) Studios. He used this time to pull Astley out of his ‘shyness’ and secured them both a contract with RCA Records.

“When You Gonna” with fellow PWL protégé Lisa Carter was his debut release, but it found little success and received no promotion; it was Lisa’s only official output. His first solo release, “Never Gonna Give You Up”, was dropped on July 28, 1987, and turned Astley into an international star. It topped 24 different charts and moved nearly 2 Million copies. Astley’s debut album Whenever You Need Somebody found similar success – it collected Gold or Platinum certifications in 10 different regions, including Platinum 4x in the United Kingdom.

Astley continued to work with SAW; most of his new material was lost in a studio fire, but he still followed through with his second album, Hold Me In Your Arms, on November 26, 1988. 6 of the 10 tracks on this LP were sole Astley compositions, but the media’s negative reception of Astley’s image and his close connections to Scott-Aitken-Waterman persuaded him to switch sounds, leaving PWL and recording Free, a soul-oriented LP more influenced by idol Nat King Cole and independent of SAW. He grew tired of the industry quickly, however, and had decided to retire by the time his 4th album, the adult contemporary Body and Soul, came for release in 1993. By this time, Astley had had a daugher, Emilie, with partner and future wife, film producer Lene Bausager.

Astley’s “retirement” lasted nearly a decade, and he signed to Polydor Records to release the house album Keep It Turned On to minor success outside the U.K. in 2001. He toured extensively and his catalog was compiled in multiple releases throughout the 2000s, namely Greatest Hits in 2002, Love Songs in 2004, and Ultimate Collection in 2008.

In 2007, Astley’s “Never Gonna Give You Up” became a YouTube sensation, due to a 4chan bait-and-switch prank named Rick-rolling. Users were sent or invited to click hyperlinks that would inadvertently redirect to a YouTube page for Astley’s video of the hit. Following April Fool’s Day 2008, when YouTube altered its entire website to redirect to the song, an estimated 18
million adults were surveyed as being victims to the prank. The unofficial page garnered 75 million views before Astley’s official page re-uploaded the video, currently holding over 315 million.

Rick-rolling bought Astley back to prominence, earning him an European Music Award in 2008 through fan votes. Despite acquiring little of the royalties behind the song’s newfound popularity, Astley used the interest to his advantage, garnering a career as a radio jockey and taking his live career to audiences around the world. In 2016, the singer release the album 50, his first new material since the covers album Portrait of 2005. 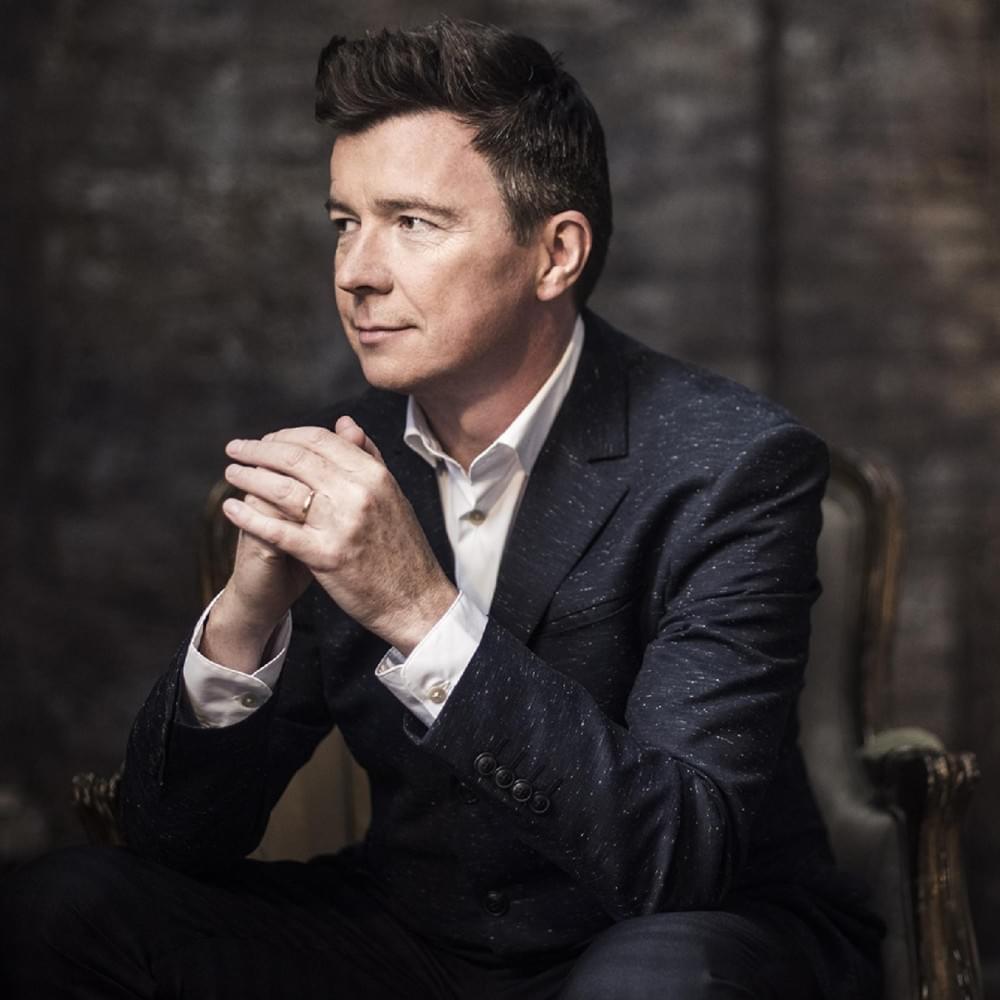