twenty one pilots (also stylized as twenty øne piløts, TWENTY ØNE PILØTS, twenty | one | pilots, and TØP) consists of vocalist, pianist, bassist, and ukulele player Tyler Joseph and his best friend Josh Dun, who plays the drums and trumpet. The band’s genre is difficult to define, but best described as indie pop, with elements of rap, hip hop and rock. Fans have proclaimed their own music genre as “Schizoid Pop.”

The name twenty one pilots was inspired by the Arthur Miller 1947 play, All My Sons, a play about a man whose choice to send out faulty airplane parts for the good of his business and family caused the death of twenty-one pilots during World War II. The aspect of the play which influenced the band is the moral decisions and consequences that come with everyday decisions. Thus, the band fights the constant battle between man and mental illness. Their official website used to state:

Basically, we are all responsible for the preservation of our personal joy; but happiness is different. Joy is not circumstantial, happiness is.

twenty one pilots' lyrics frequently make reference to this idea of overcoming depression and finding your purpose, something the lead singer famously claimed is done by ‘creating something only you understand.’

The group was formed in 2009 and originally consisted of three members: current frontman Tyler Joseph, drummer Chris Salih, and guitarist Nick Thomas. In 2011, Nick and Chris left, switching out for travelling band member Josh Dun of House of Heroes. Later that year, they signed with Fueled By Ramen, a subsidiary of Atlantic Records.

Prior to forming twenty one pilots, Joseph released a solo album entitled No Phun Intended. A handful of twenty one pilots lyrics are borrowed from Tyler’s older work on this project. Their lyrical content also alludes to and includes elements of their Christian faith, something that is very important to both members of the band.

To date, twenty one pilots has released six albums: twenty one pilots, Regional at Best, Vessel, Blurryface, Trench, and Scaled And Icy, along with a single for the 2016 film Suicide Squad entitled “Heathens,” “Level of Concern,” seasonal single “Christmas Saves the Year,” and a cover of the My Chemical Romance song, “Cancer.” In addition to these projects, there have been numerous songs and covers attributed to the band that cannot be categorized into any album with an official release.

In March 2018, Blurryface became the first full-length album to have every track achieve at least gold status when “Hometown” reached gold. In July 2019, the group doubled up by becoming the first band to have every song on two albums go gold or platinum when Vessel’s “Truce” was certified gold. 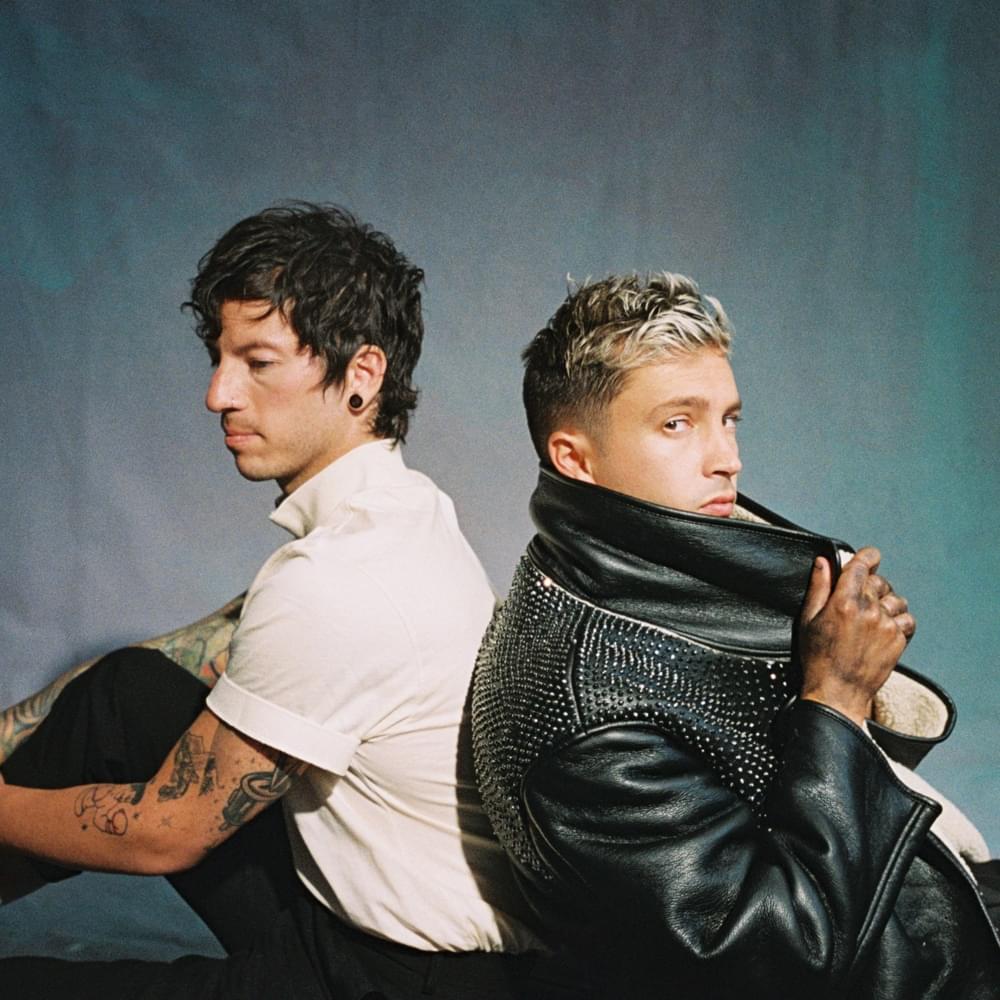