Immortal Technique is an American rapper and urban activist of Afro-Peruvian descent. He was born in Lima, Peru and raised in Harlem, NY.

Most of his lyrics are focused on controversial issues in global politics. The views expressed in his lyrics are largely commentary on issues such as class struggle, poverty, religion, government and institutional racism.

Immortal Technique has voiced a desire to retain control over his production, and has stated in his music that record companies, not artists themselves, profit the most from mass production and marketing of music.

He claimed in an interview to have sold close to a combined total of 200,000 copies of his three official releases. 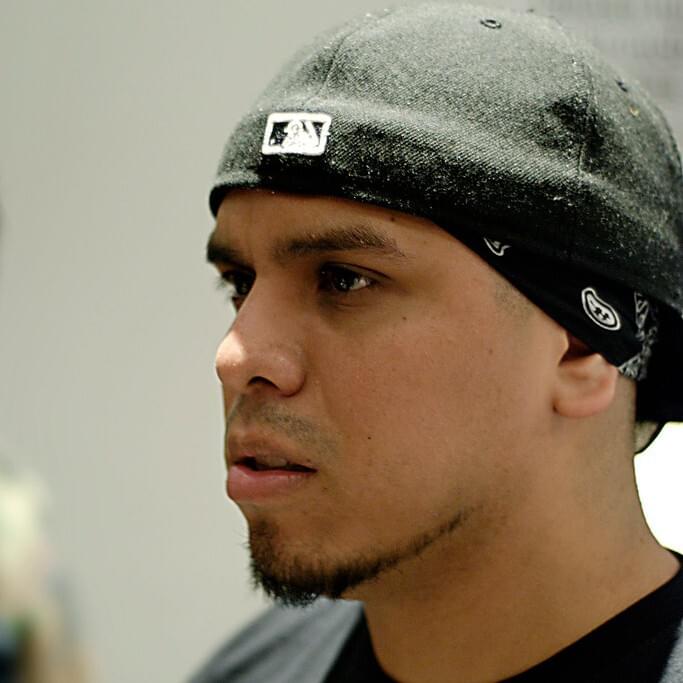