Joseph Ellis-Stevenson who now makes music under the name Zeph Ellis is a producer and MC from South London.

He started his career as ‘Young Dot’ and released a mixtape called “This is the beginning” and a Grime instrumental called Bazooka to become a heavyweight in the scene.

While named Young Dot, Ellis changed his name yet another time to ‘Dot Rotten’ confirming this with “R.I.P Young Dot” a classic mixtape.

Having worked with a lot of people in the scene his beats and instrumentals have been used by a barrage of MC’s. A generous sport in terms of beats, Ellis released a ton of instrumentals for free known as Rotten Riddims Volume 1-7. 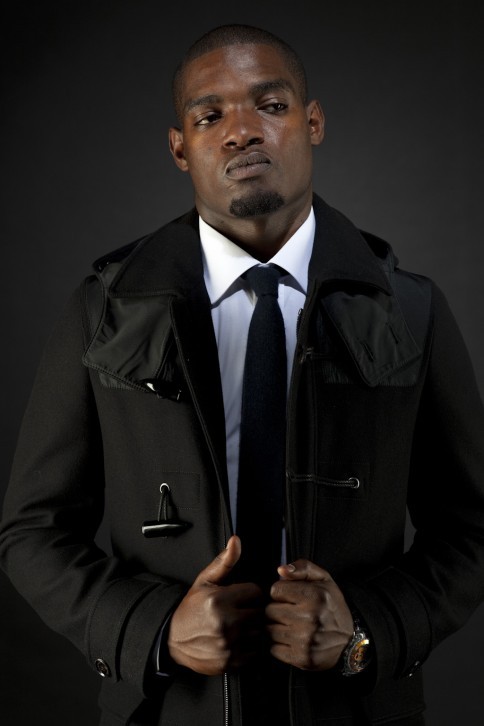