Jacob Taio Cruz is a British singer, songwriter, rapper and record producer. In October 2009, Cruz released his follow-up album Rokstarr, which includes the number one singles “Break Your Heart” and “Dynamite”. Cruz collaborated with Kesha on the single “Dirty Picture”, and with Kylie Minogue and Travie McCoy on his single “Higher”. Cruz wrote and recorded the song “Telling the World” as the lead single from the soundtrack to the 2011 animated film Rio. Cruz’s third studio album, TY.O, was first released in Germany in December 2011. 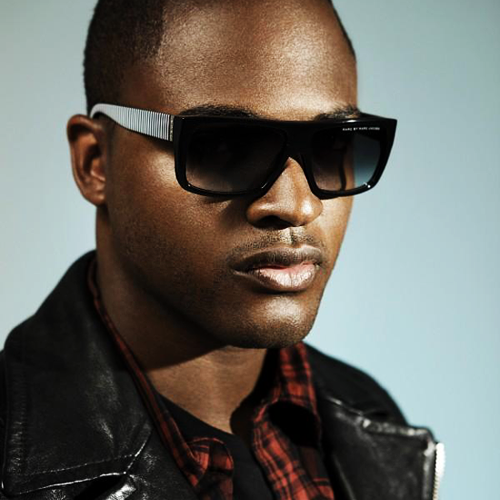