After first collaborating on Black Star, which Hi-Tek produced various tracks for, the duo released their debut album Train of Thought in 2000 to critical acclaim.

Though Hi-Tek and Talib would continue collaborating on each others albums, the duo would not release another album until 2010. Their 2010 effort, Revolutions Per Minute, though not quite matching the acclaim of their first effort, was very well received and featured perhaps their best-known single—“Just Begun,” featuring Yasiin Bey, J. Cole and Jay Electronica. 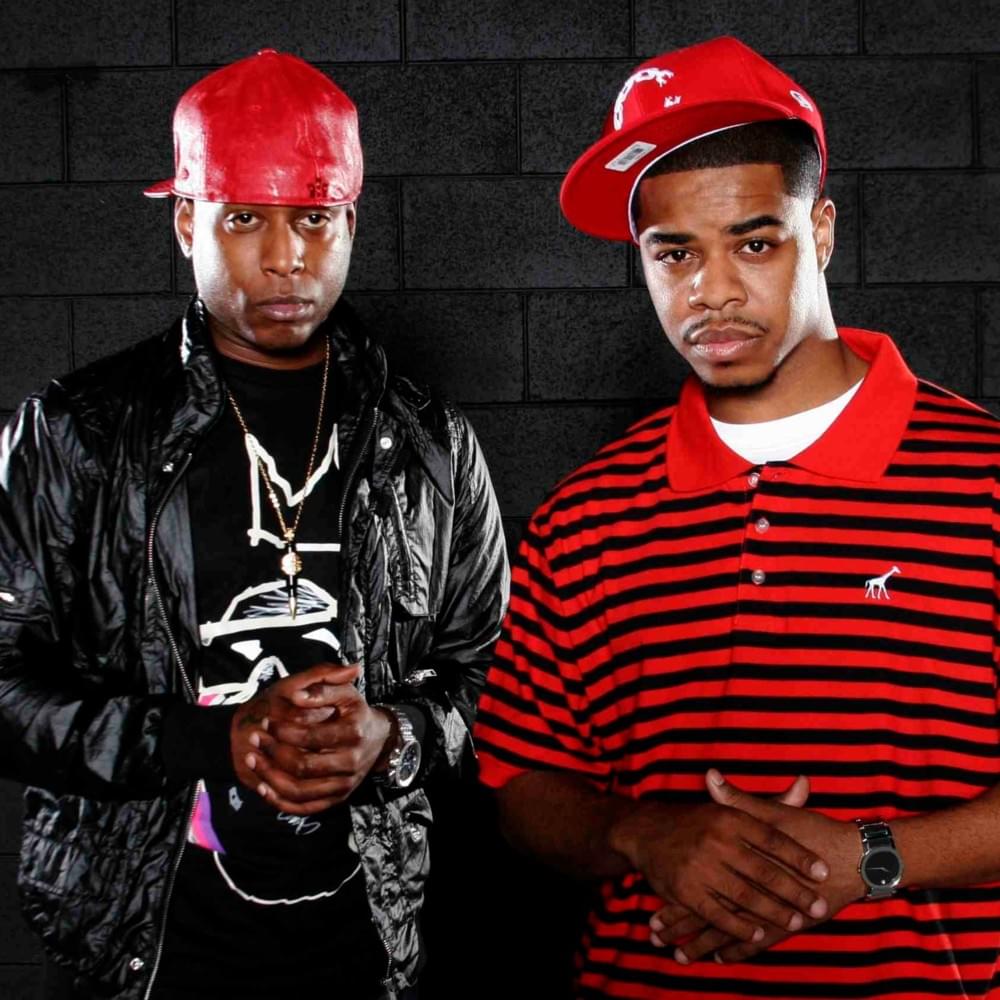