Anton Zaslavski, aka. Zedd, is a Russian-German DJ and producer from Kaiserslautern, Germany.

His musical career started by playing drums in his brother’s metal band, Dioramic. After sending Skrillex a message and a demo on social media, his career as a producer and DJ started.

Making his mark on the scene by signing his first big single “Shave It Up” to Skrillex’s label OWSLA in 2011, Anton Zaslavski rose to prominence in late 2012 with his debut album Clarity and its title track featuring English singer Foxes. The song was awarded with a Grammy Award for the Best Dance Recording.

Zedd has gone on to collaborate with the likes of Lady Gaga, Ariana Grande and Justin Bieber and made an impact on the pop world.

In 2015 Zedd released his second studio album, True Colors, which further implemented his spot in both the pop and electronic realms of music. It featured the top 20 lead single “I Want You To Know” featuring Selena Gomez.

2017 saw the release of smash single “Stay” with Alessia Cara, before the release of two more singles “Get Low” with Liam Payne, which saw less success. The succeeding release of “The Middle” with Grey and Maren Morris saw extreme success on the Hot 100, becoming his fourth top 10 single in the U.S. 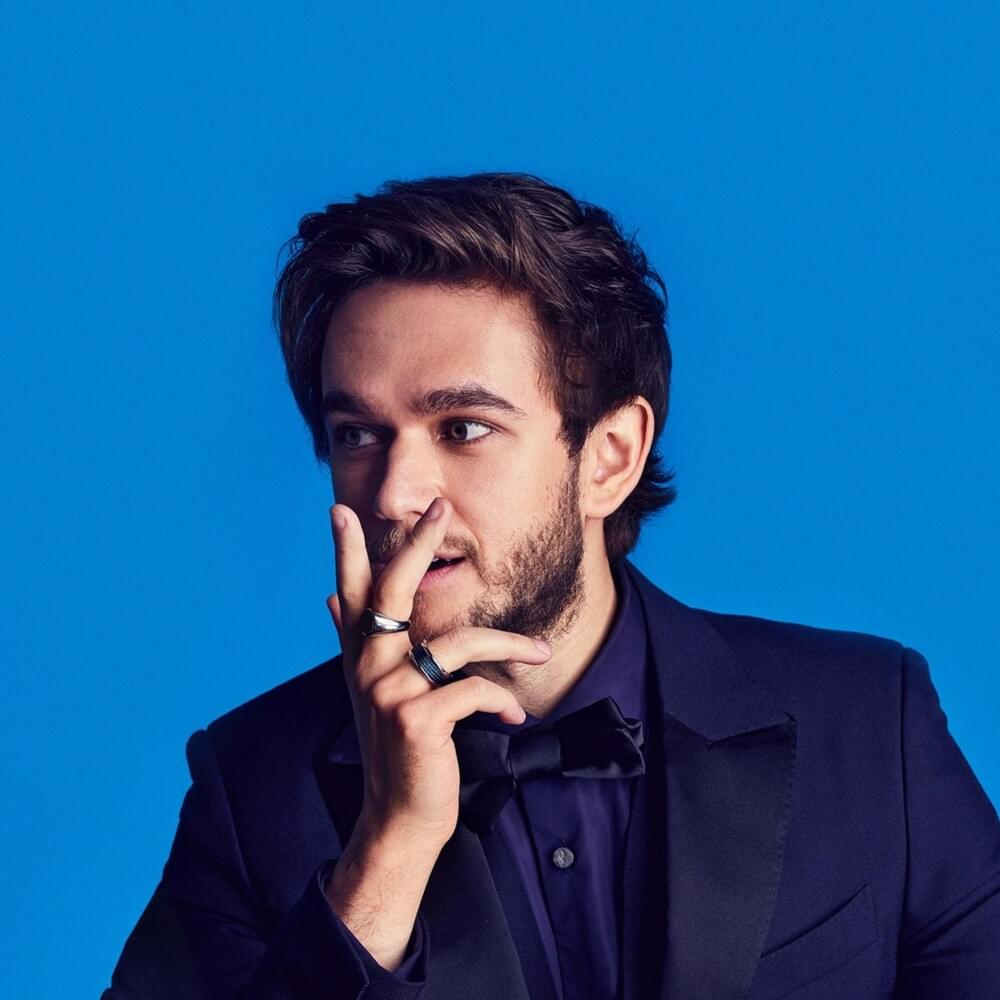