A singer for the group Sonnymoon, Anna Wise first received major recognition for her collaboration with Kendrick Lamar on his iconic major label debut, good kid, m.A.A.d city. She would also appear on Lamar’s highly anticipated sophomore LP, To Pimp a Butterfly. In 2017, Kendrick would later bring Anna back to perform on DAMN. for the song “PRIDE.” 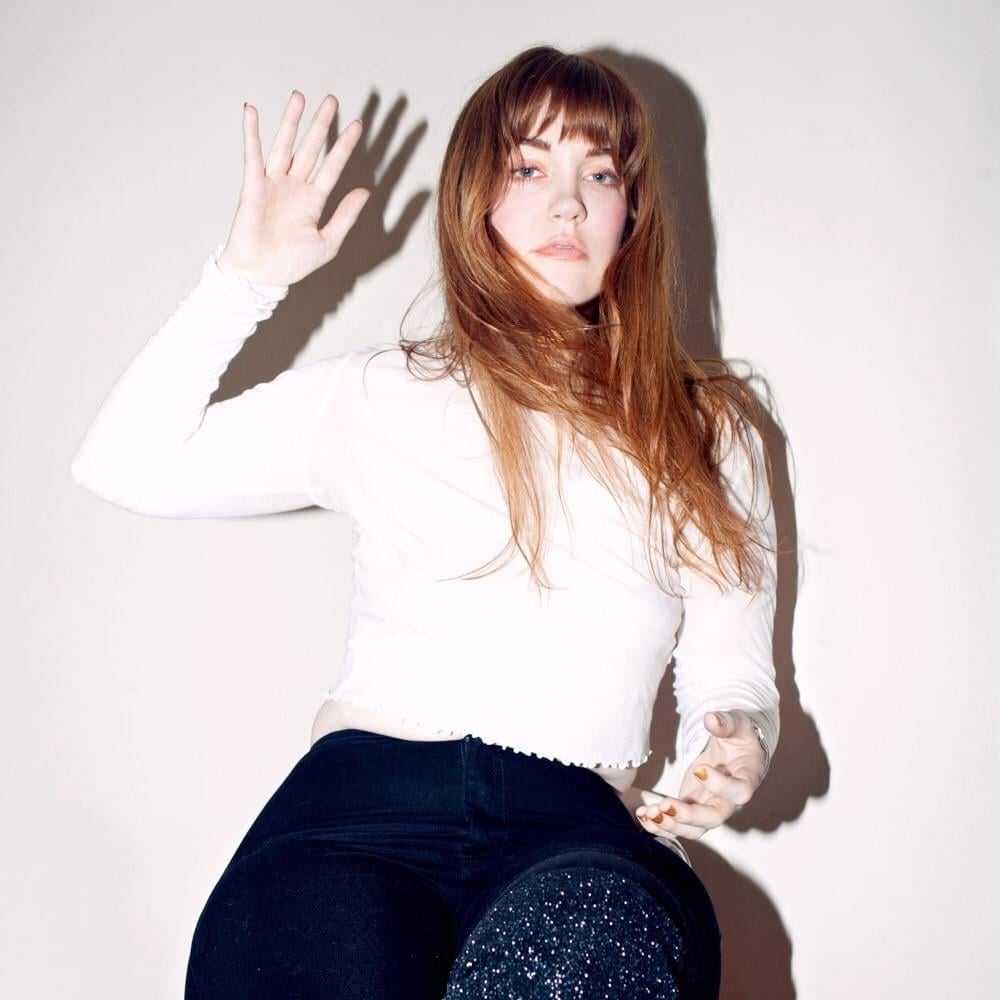