½ of Texas-based rap duo UGK, Chad Butler was a rapper from Port Arthur, Texas. He formed UGK with long time friend Bun B, then group ran into success very quickly with the release of their third album Ridin' Dirty which reached at #2 on the Billboard Top R&B/Hip-Hop Albums chart.

Pimp C was found dead in his hotel room in Los Angeles on December 4, 2007. According to the Los Angeles County Coroner, Butler suffered respiratory depression due to an overdose of promethazine and codeine coupled with a preexisting sleep apnea condition. 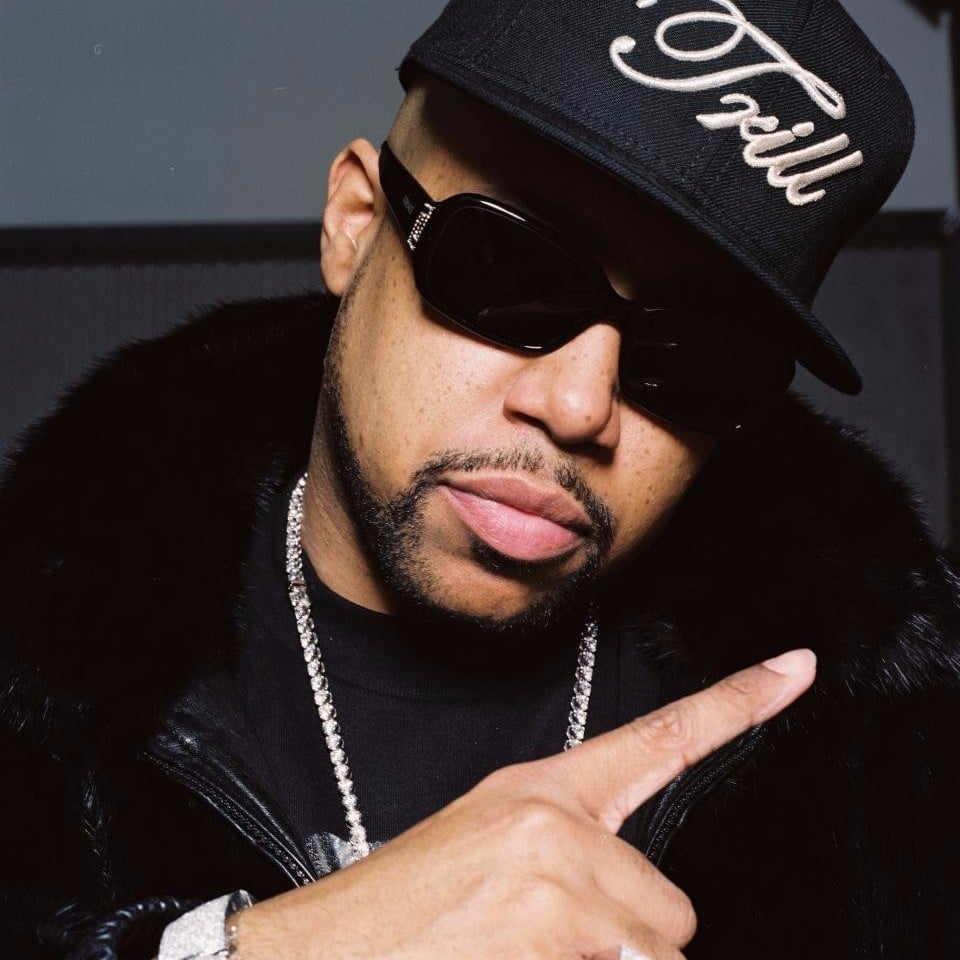