The Los Angeles native Ciscandra Nostalghia heads up the band Nostalghia, with her primary collaborator Roy Gnan who joined her in early 2011.

Their debut album was Chrysalis – a passionate and conceptual record with themes of seclusion and emergence, the fusion of pain and joy.

Nostalghia’s initiation into performing music was an unusual one – she describes being homeless and taking shelter in a piano room. She began teaching herself to play piano and never stopped writing songs.

Since debuting their first album, Nostalghia’s music has featured prominently in the John Wick movies, with Nostalghia herself making an appearance in the second movie. Their most recent album Imago was released in December 2018. 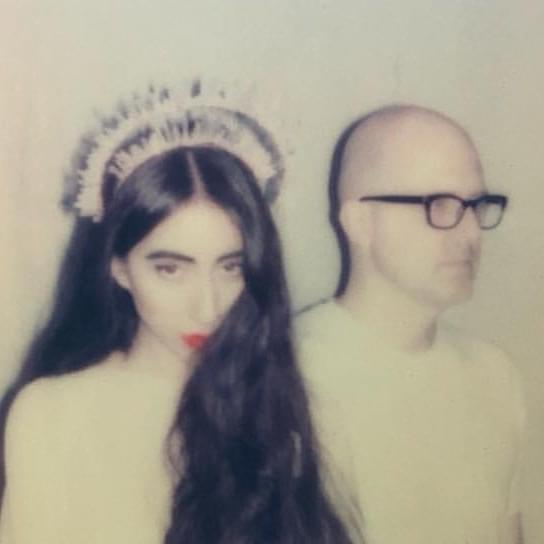