Outlandish was a Danish rap/R&B-group, active from 1997-2017. The group consisted of Isam B, Waqas and Lenny Martinez.

They started their career in 1997 where they got signed to Sony BMG. Three years later their debut studio album, Outland’s Official, was released. Outlandish ended up releasing five albums, latest Warrior // Worrier in 2012.

Both Isam B and Waqas already had a solo-career as a side-project during the time of Outlandish, while Lenny Martinez released his first solo-single in August 2017 under the name LennyGM. 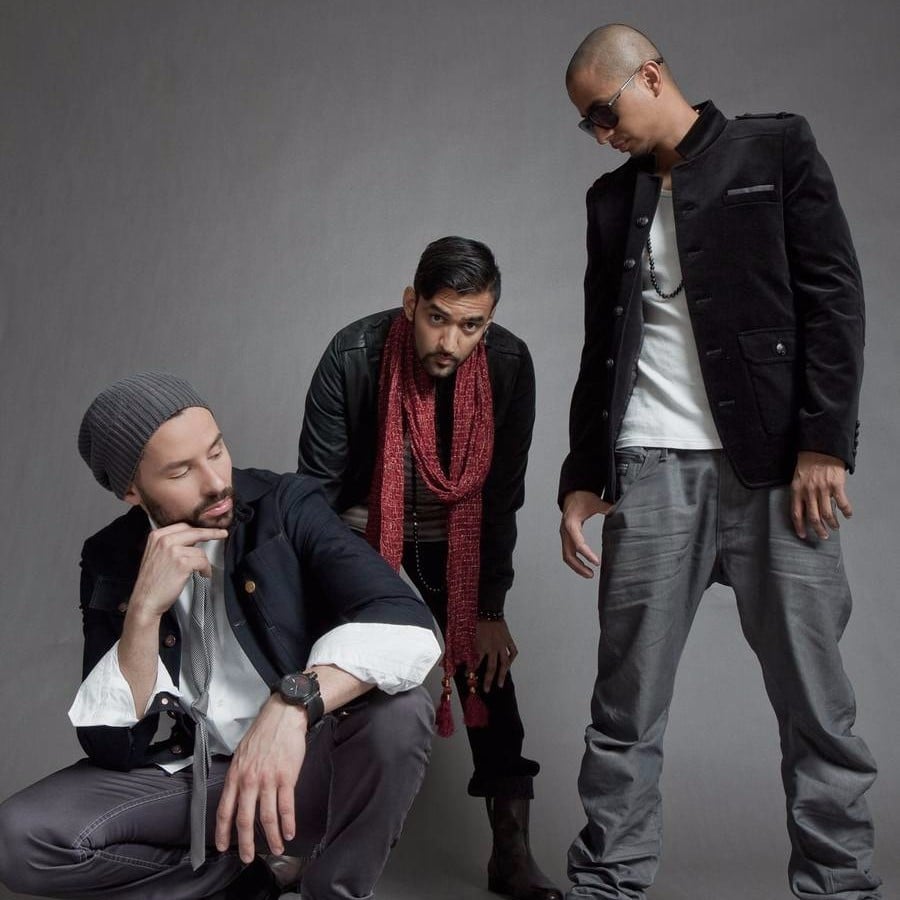