The group’s name originates from a Bruce Willis quote in the movie Pulp Fiction. When asked where he acquired a newfound chopper, he answers with this beautiful quote. The quote can be heard in one of the group’s earlier songs, “White Satin”.

The duo began producing in 2007 under the name Mass Production with little success. It wasn’t until 2009 when they changed their name to Zeds Dead and released their first track, “Journey of a Lifetime”, that they started gaining traction. In 2010 the group began touring, first in North America and then in the UK.

Today, they are known for their exploration of a diverse variety of genres that combine aspects of UK garage, house, electro house, hip-hop, glitch, drum and bass, and more. 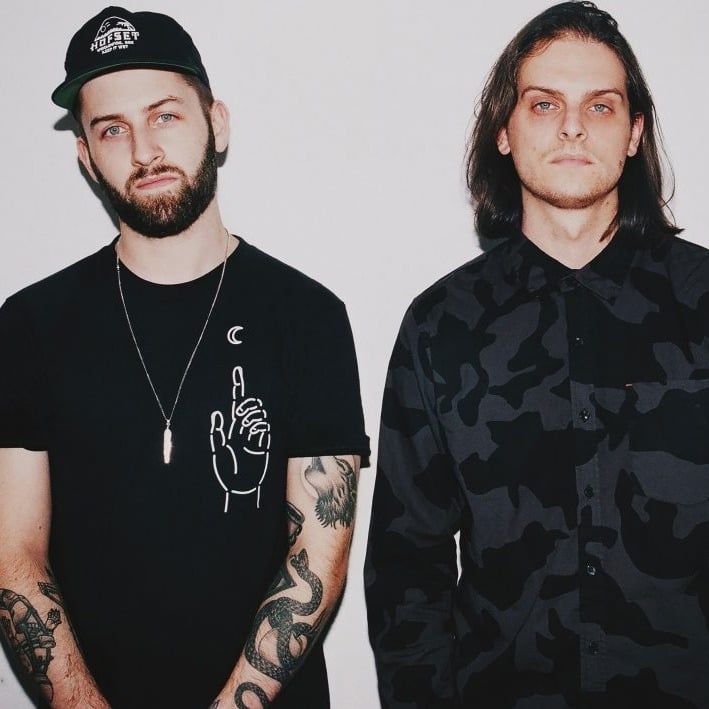