Jawan is a singing and dancing sensation as a teenager who was been called the next Justin Bieber. He gained a large internet following by uploading videos of himself singing on YouTube. He signed his first record contract with Jive Records in 2011. He and his little sister were born in Chicago, Illinois. He featured Tyga on his 2011 single, “Keisha.”

He is currently apart of a group known as “History in the Making”, along with two people, Dylan & Pryce. 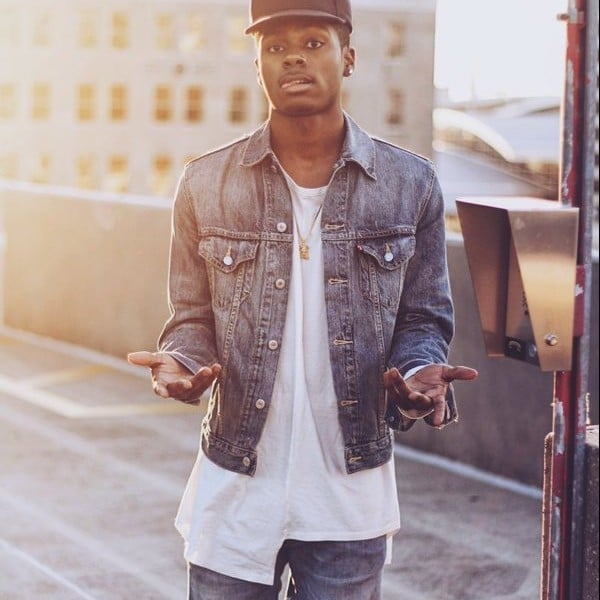