With his long beard, high-pitched voice, and off-kilter flow, Leslie “Freeway” Pridgen is one of the most singular rap talents to come across the pike in years.

Freeway was brought into the Roc-a-fella Records empire during its early-aughts glory days by fellow Philadelphian Beanie Sigel. He became an integral part of the Sigel-led group State Property and released two under-heard but great records with the label before leaving them in 2009. Philadelphia Freeway and Free At Last both showcased the rapper’s unusual, ear-catching rhyme schemes and emotion-filled, powerful delivery

Since then, Freeway has released music at a startling rate, dropping mixtapes and releasing albums at an almost Weezy-ian rate

In recent times, the MC has been rumored to be affiliated with both Cash Money Records and his sometime collaborator 50 Cent’s G-Unit Records. Hopefully working with an established star again will put Philly Freezer back on top 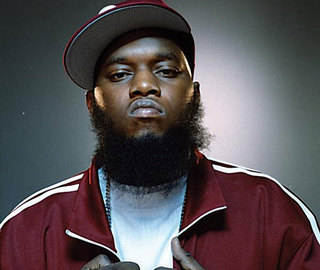