Apani was a staple in the underground NYC hip hop scene since 1996 and during the early 00’s. Following the release of her 12"-single, Estragen, she did several guest spots with artists such as Talib Kweli and MF Doom. She was a member of Polyrhythm Addicts until she left and was replaced by Tiye Phoenix. She has been a frequent collaborator of Jean Grae. Her first and only full-length solo project is Story 2 Tell (2003). 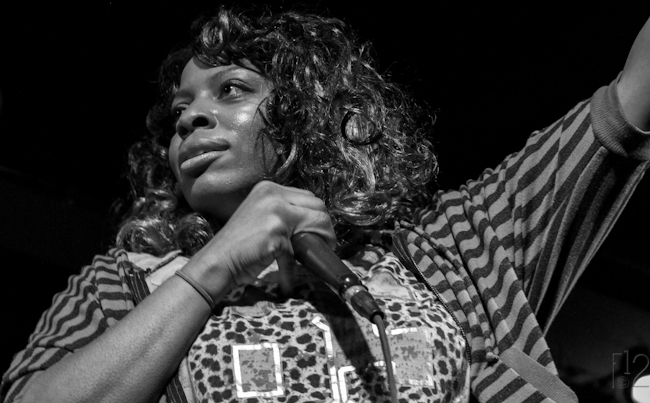