Theodore Arrington III (born February 5, 1978), better known by his stage name Vast Aire, is an American rapper from New York City. He is one half of the New York hip hop duo Cannibal Ox, which consists of him and fellow rapper Vordul Mega. He is also a member of the rap group Atoms Family. He was born in Mount Vernon, New York, then lived in Jamaica, Queens before moving to Harlem, and became acquainted with the underground rap scene, performing in many clubs while still a teenager. He was once a part of the underground hip hop duo Mighty Joseph (with https://genius.com/artists/Karniege), and the group The Weathermen. 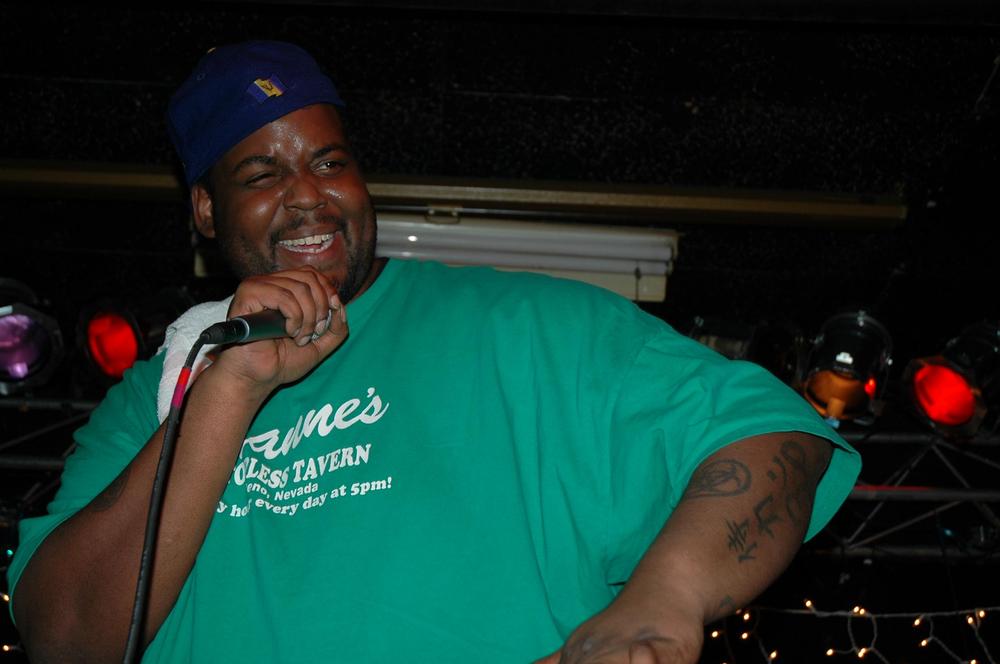