King Lil G is a Mexican-American rapper from Inglewood, California. He released his first project in 2006 under the moniker Lil Gangster and cites Snoop Dogg and other ‘90s hip-hop as a major influence on his musical style.

King Lil G was born Alex Gonzalez on July 30, 1986. He has released a litany of popular projects, the most recent being his album Eternal in July of 2019. 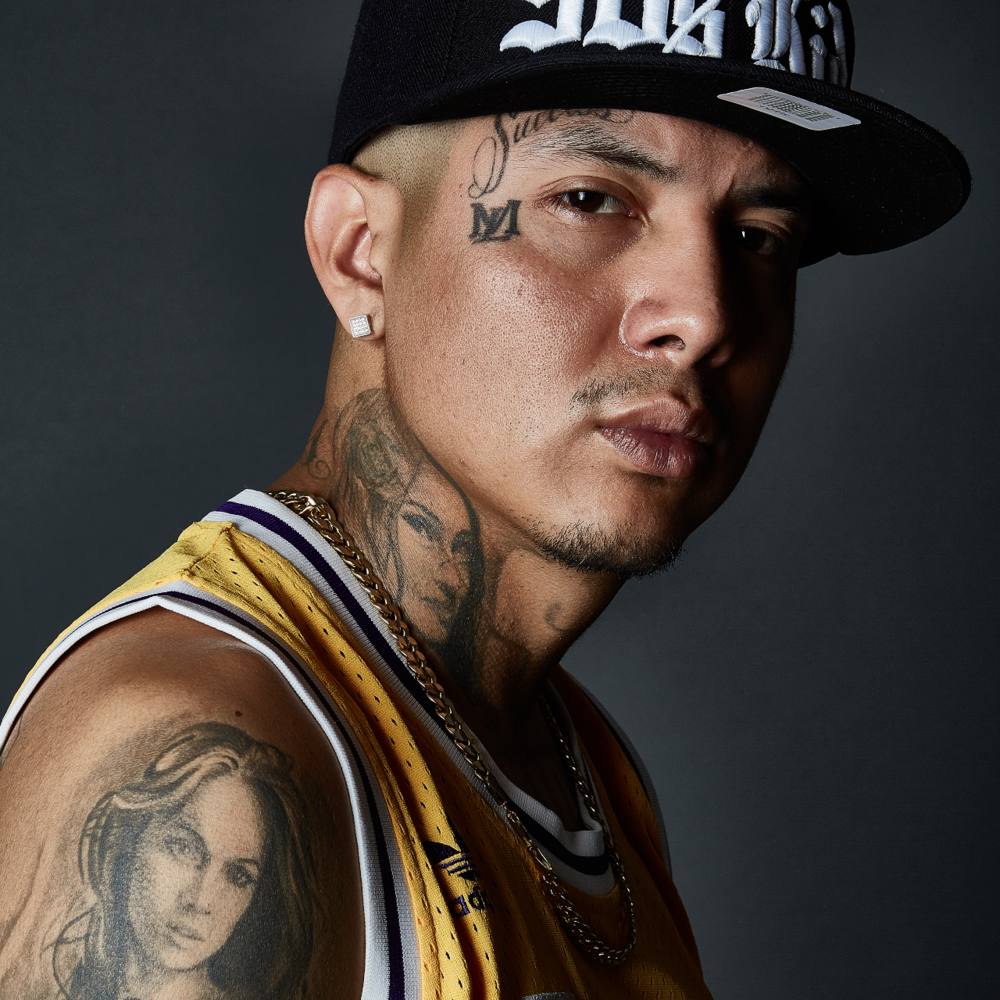