The name Zero 7 was chosen after Binns and Hardaker spent time on the Honduran island Utila, which contained a bar named Cero Siete.

After returning to the UK they were asked by Radiohead to remix the song “Climbing Up the Walls.” Binns and Hardaker called their mix “the Zero 7 Mix,” and the name stuck. 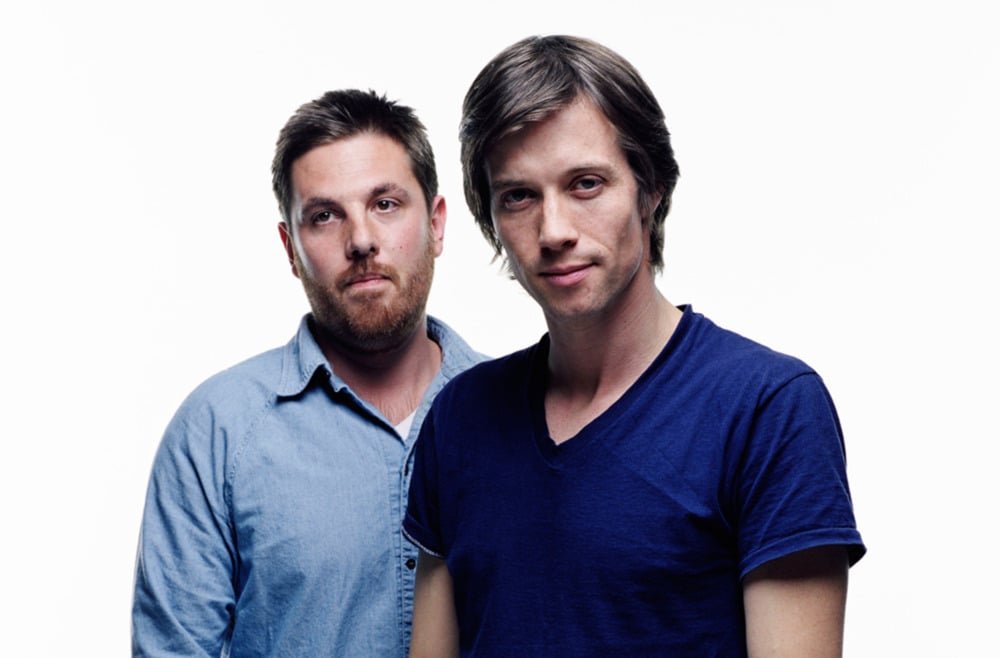