Tyruss “Big Syke” Himes was born and raised in Inglewood, California. In the early 90’s he became friends with Tupac Shakur.

Big Syke and some others including Tupac formed a group called Thug Life which brought out 1 album, Thug Life Volume 1.

Syke was recruited to a new group formed by Tupac called Outlawz. Like some other members of the Outlawz, Tupac nicknamed them to famed resistance leaders. Big Syke got the alias Mussolini, after former Italian president Benito Mussolini. 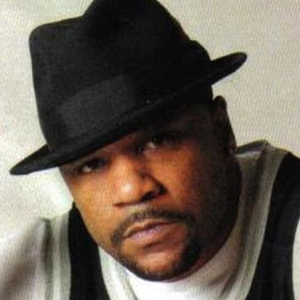