Vince Edwards (born on September 9, 1969), professionally known by his stage name CPO Boss Hogg, is an American rapper from Compton, California. He began his career as a founding member of the hip hop group Capital Punishment Organization in 1989 under the moniker Lil' Nation. The group released their only album before splitting up in 1991. Afterwards Edwards continued his career as a solo artist, featuring on several high-profile albums.

Edwards was discovered by MC Ren, who helped him to make a deal with Capitol Records. Ren also produced C.P.O.’s debut album To Hell and Black and got Eazy and Dre featured in the music video for its lead single “Ballad Of A Menace”. Edwards made his guest appearance on the song “Findum. Fuckem, And Flee” from N.W.A’s final album. After C.P.O. and N.W.A. had disbanded, Edwards was signed to Death Row Records. He appeared on Above The Rim OST with “Jus So Ya No” and on Murder Was The Case OST with “The Eulogy”. Edwards' biggest feature was with Tupac Shakur on the track “Picture Me Rollin” from ‘Pac’s All Eyez on Me album in 1996. 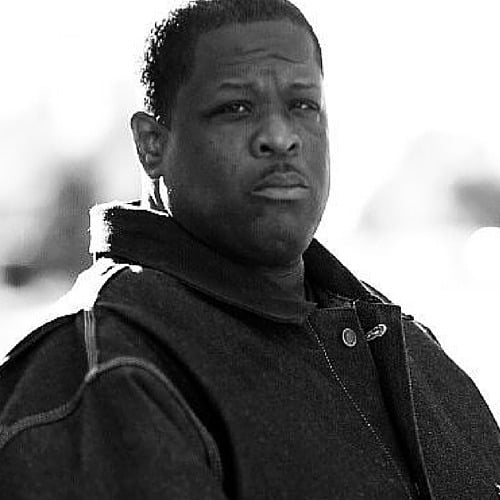