Formed from the ashes of John Mayall’s Bluesbreaker, legendary blues guitarist Peter Green, drummer Mick Fleetwood and bassist John (Mac) McVie formed Fleetwood Mac and had several songs reach the top two spots of the UK Chart in the late 1960s and early 1970s. The band went through nine lineup changes, including Green’s exit, before the addition of Stevie Nicks and Lindsey Buckingham, a move that elevated the band to international stardom with their self-titled 1975 album, which scored three top 20 US hits, and its follow-up Rumours, one of the best-selling albums of all time, spawning four top 10 hits in the US and four top 40s in the UK.

The band released three more albums over the next ten years that reached the top 10 in several countries around the world, racking up 9 more US top 20s and 5 more UK top 10s, but relations between members were in a continuous state of turmoil with breakups, marriages, divorces, affairs and overindulgence in alcohol and drugs. A prime example can be found in the 1982 video shoot for “Hold Me', with the producer calling it “a fucking nightmare” and its director adding, “Four of them—I can’t recall which four—couldn’t be together in the same room for very long … John McVie was drunk and tried to punch me. Stevie Nicks didn’t want to walk on the sand with her platforms. Christine McVie was fed up with all of them. Mick thought she was being a bitch, he wouldn’t talk to her.”

Nicks, Buckingham and Christine McVie had each also launched successful solo careers during their membership in the band, but after the band’s internationally successful 1987 album Tango In The Night spawned four US top 20 hits, Buckingham officially left that year. Fleetwood Mac struggled to remain relevant with 1990’s Behind The Mask finding moderate success and 1995’s Time going largely unnoticed.

In 1997, the classic lineup of Fleetwood / McVie / McVie / Nicks / Buckingham reunited to record the live album The Dance, which led to international success, three Grammy nominations, a 44-date North American tour and a 1998 induction into the Rock And Roll Hall Of Fame. A 2003 album without Christine McVie found success at first, but cooled quickly and ultimately never found success like the band attained in their peak 1975-1987 era. The band has continued to see its members occasionally exit and return since. 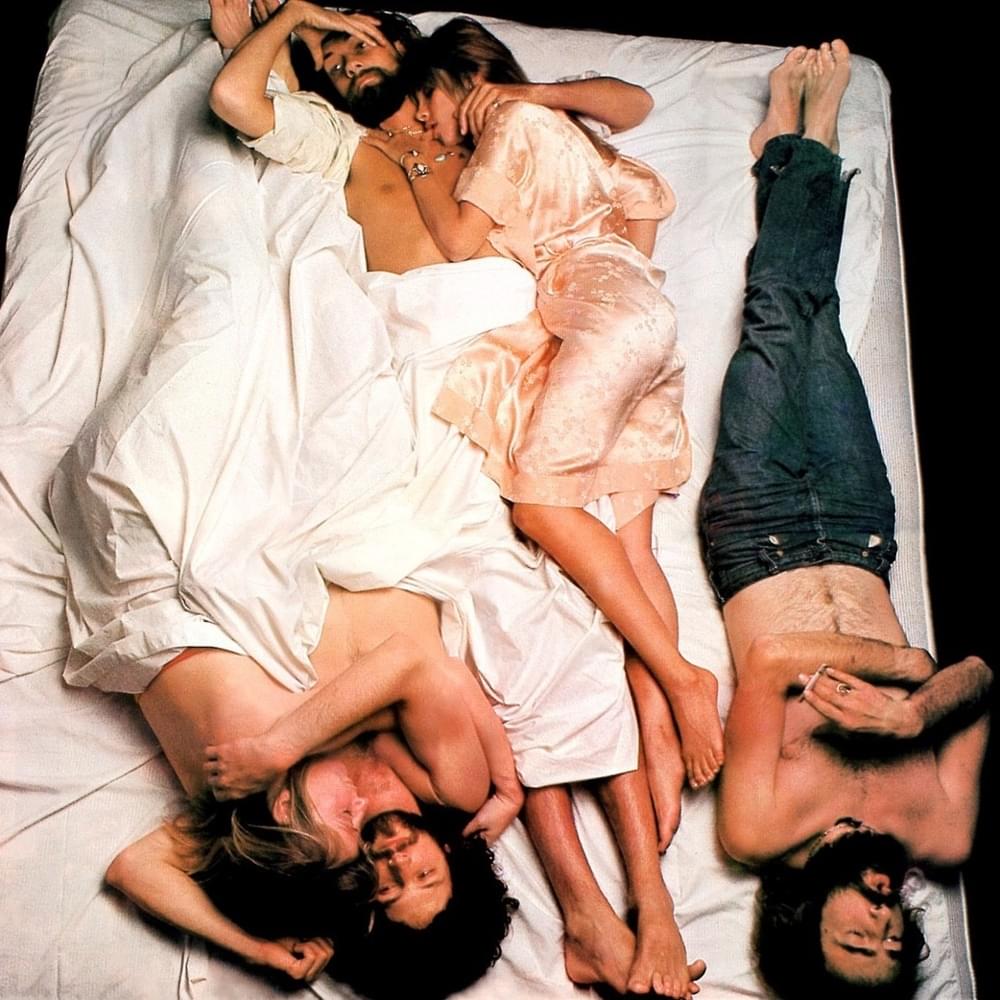