D Double E was born Darren Dixon in Forest Gate, east London, to Jamaican parents. He is one half of Newham Generals and is one of the pioneers of Grime. He was a member of the N.A.S.T.Y crew alongside Kano, Ghetts, Jammer and others before leaving to create Newham Generals with Monkstar and Footsie. Monkstar left, leaving Footsie and D Double to form a duo.

D Double is highly respected in the genre, having received high praise from Skepta and influencing Dizzee Rascal to start rapping. Popularly known as “your favourite MC’s favourite MC”, D Double’s influence and power has yet to ebb away after over 15 years in the scene . He released his first full-length album Jackuum in summer 2018. 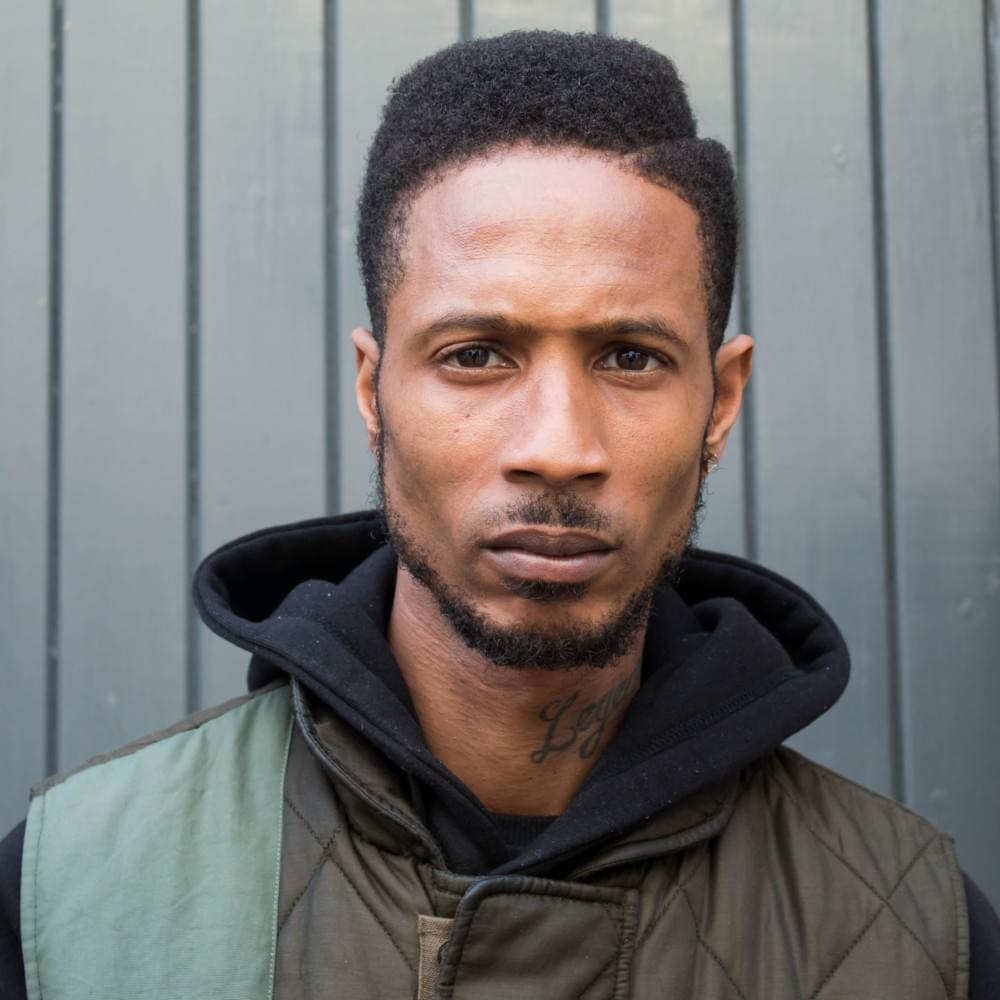