Amir Hamzah or MIR is a singer/guitarist and was born and raised in the city of Petaling Jaya, Selangor and has been an avid fan of music since the age of 10.

His dad got him into music through his old CD collection of Rock & Roll and Heavy Metal. MIR has been playing guitar since then and has never looked back. As he grew older, he acquired the taste for jazz, blues, and soul music, thus being heavily influenced by artists such as John Mayer, Gabe Bondoc, Tom Misch, Mac Ayres, D’Angelo, Nick Hakim, and many more amazing artists.

Graduated from International College of Music Kuala Lumpur, majoring in electric guitar; MIR currently seeks to shift his musical style more towards the roots in which he grew up on – R&B.ㅤHe is set to release his debut single “Lost” in the month of June; conveying about being in a position where he didn’t know what to do in life and he was just lost. Teasing his listeners a hint of noodling R&B instrumentation, inspired by the likes of Khruangbin. 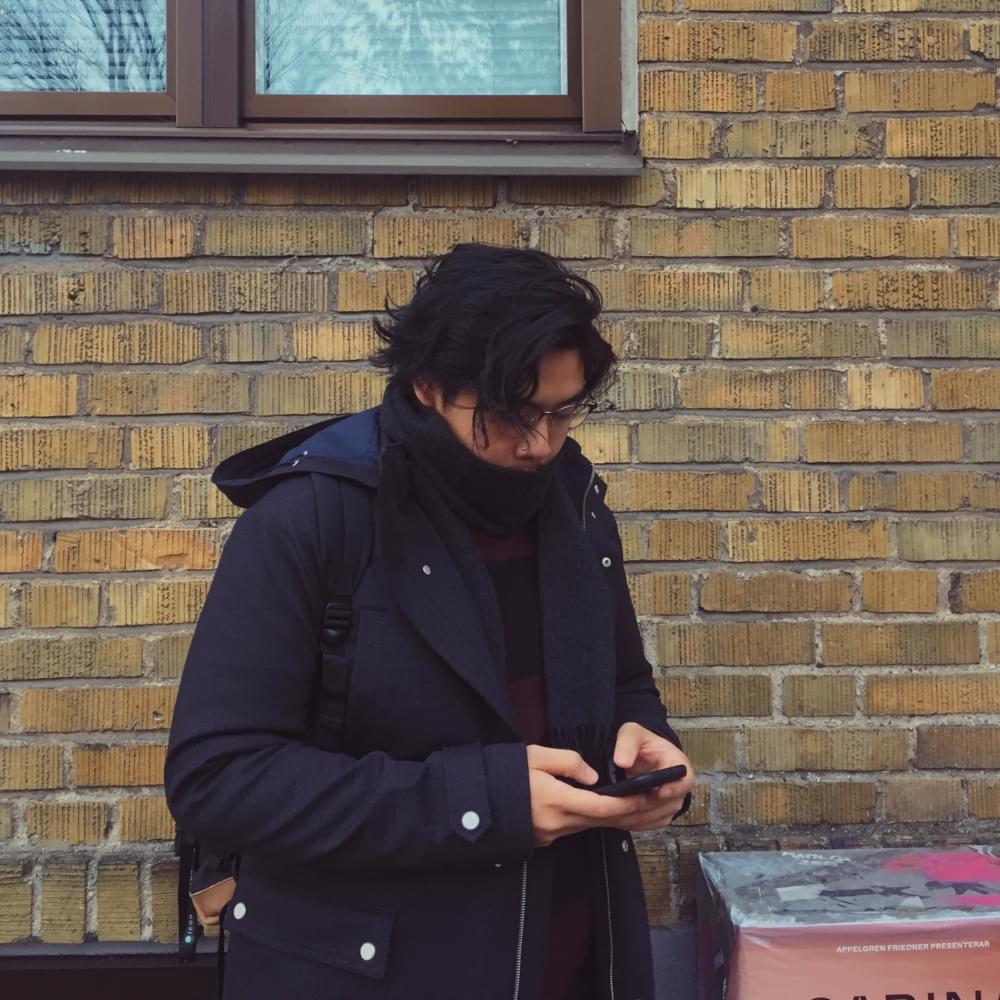