Demoz is an underground rapper, born 1984 in Philadelphia & is a current member of the hip-hop supergroup Army Of The Pharaohs.

Grew up on the streets where he delt drugs to make a lil cash. started rapping at an early age of 14, In 2002 at the age of 18, he took his career seriously and released several mixtapes. 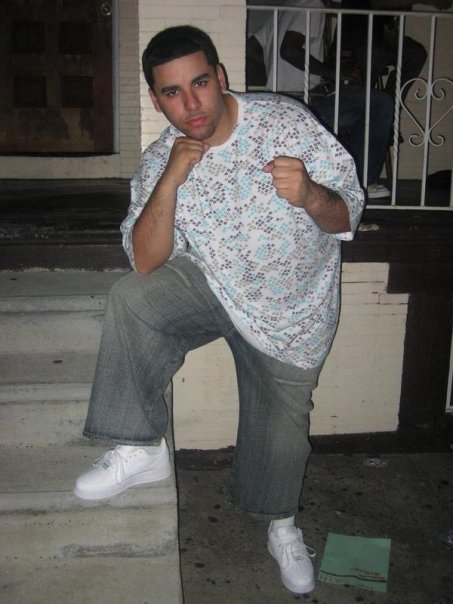